Joefes Teams Up with Rico Gang for New Song 'Nyorosha’ 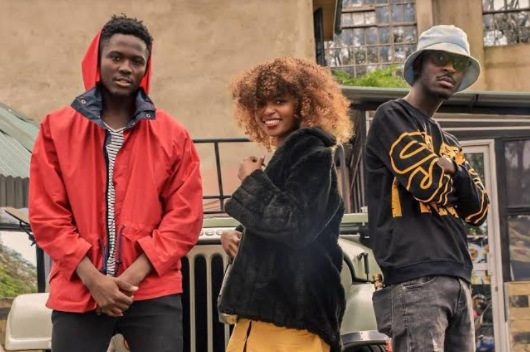 The track has awesome beats to it and the flow of the rap by the singers is well articulated.

Read Also: Nadia Mukami vs Tanasha Donna: Who is the Music Queen in Kenya?

‘Nyorosha’ has been received well and currently has over 15,000 views on YouTube

Mbuzi gang is made up of Grayce, Harry Craze and Triand Rands. The group made its debut into the Kenyan music scene in 2019. However, they had little success compared to the rest of the Gengetone acts. ‘Kimonyoski’ was their major hit that let them to the lime light .

Rico Gang is the urban Kenyan trio shaping up as one of Gengetone’s unique sound, as they discuss the state of genre.

They're among the Gengetone Groups credited for the fast growth of the genre in Kenya and across East Africa.