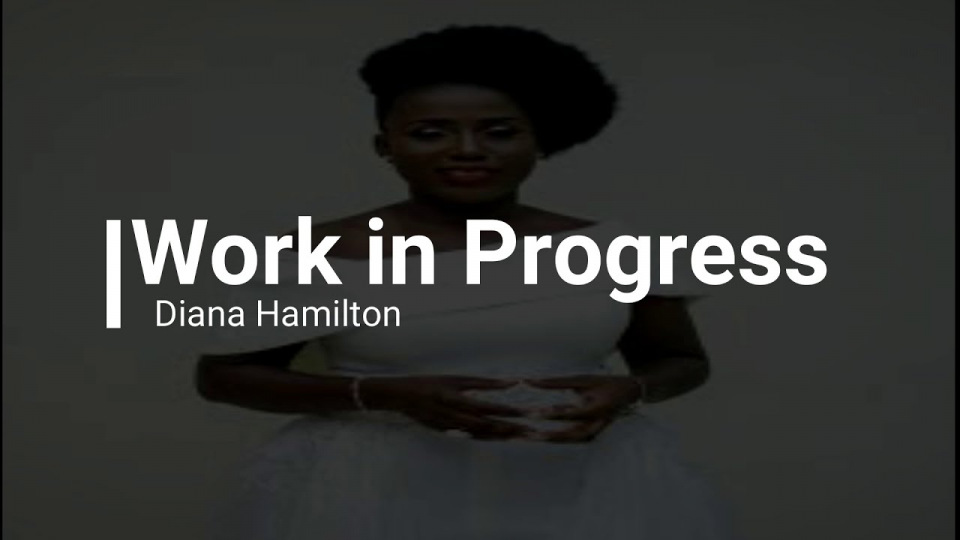 Kumasi street hawker Obaa Yaa has put out her story of how Diana Hamilton’s hit song ‘Work In Progress’ saved her precious life.
Speaking in an interview with Skbeats Records, Obaa Yaa recounted how she went through a continuous health complication with no hope of recovery, and no one to turn to that nearly led to her death.

According to the lady, after listening to Diana Hamilton song tilted; ‘Work In Progress’ being played on a radio station she received restoration encouragement and she was back on her feet. This happened when all was at the peak and when she was almost giving up.
After that, Obaa Yaa says she wishes to meet Diana Hamilton in person someday just to share the testimony and also so that she can let her know how much she is cherished and to encourage her to keep up the good job.

Yaw Tog Eyes the Pinnacle with His Debut EP 'TIME'

Obaa Yaa confessed to have once walked all the way from Pankrono to Bantama just to witness Diana Hamilton’s ministration but she never managed to see her instead, she only saw Diana’s face on the program’s flyers as she couldn’t afford the entrance fee to the event.
Obaa Yaa concluded by saying that if it were not for Diana’s song, she wouldn’t be alive. She encouraged other people who are hopeless, to constantly listen to the song and they will be encouraged like she was.