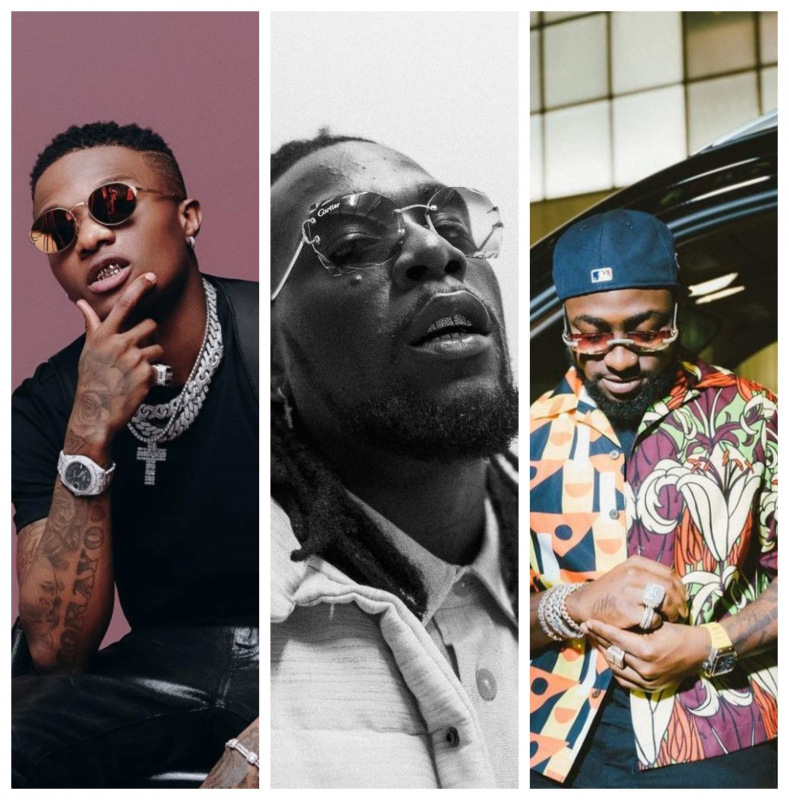 As the ever growing debate of who is the best between Davido Wizkid and Burna Boy continues, we take a long at numbers for the past year from google in reflection.

Over the past year, Davido has enjoyed much support from online searches followed by Wizkid and Burna Boy.

The top contributors to the surging in Numbers for Davido are the release dates for Fem (video) and the release date for So Crazy ft. Lil Baby which has so far closing to 5 million views. A build of of the same if from the release of " A Better Time" Album from September and November 2020 respectively.

An equal timeline check of Wizkid, Burna Boy and Davido searches by fans in the Uk indicates a change in perception to the artists. Burna Boy leads followed by Wizkid and Davido.

A closer look to the timeline best hits (5) by Burna Boy are contributed by Release of Odogwu Single(March/April 2020), Monsters You made Video (August 2020), and Grammy Wins (March-April 2021) respectively