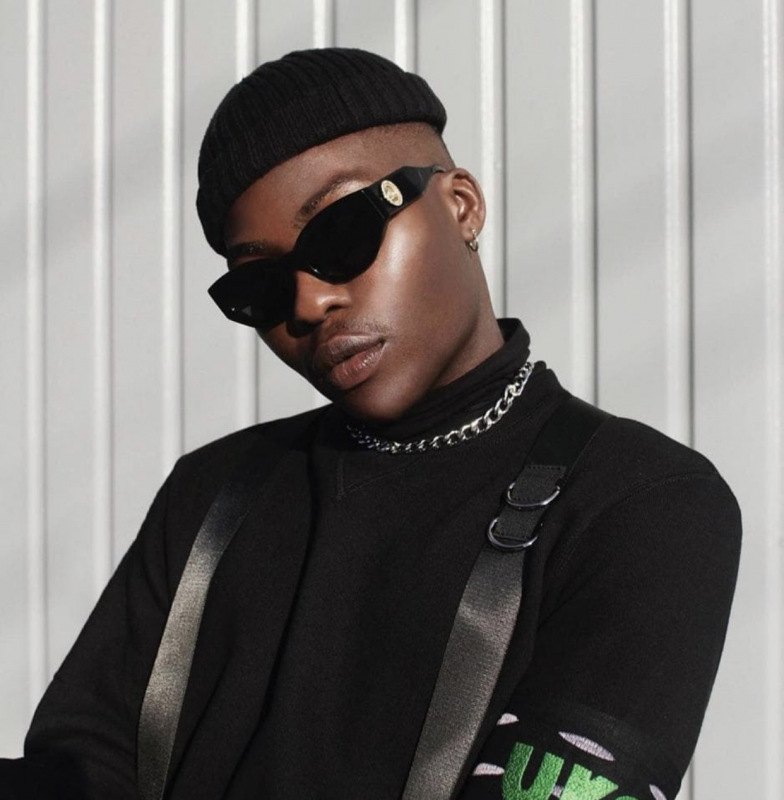 Popular singer, Solomon Ayoleyi professionally known as Reekado Banks has asked Nigerians to only vote for any candidate who is ready to reform the Nigerian police come 2023.

Venting online via his Twitter, Shizzi said Nigeria was a horrible place to live in and adding to that, the multi talented producer wrote; “After what I faced today with the Nigeria police two times in a row! I give up! F**kd up place! Nigeria is stressful na understatement !!!”.

Reekado Banks who have in time past also had his own fair share of police brutality retweeted Shizzi’s post and added his own two cents.

“We are not voting in anyone who has no plans on reforming the police for good,” the Pressure singer wrote.

Only last year, several calls for an end to police brutality fueled the endsars protest which gained worldwide publicity. Several cases of police brutality have also been reported after these protests and promises by the Nigerian government to put an end to menace.