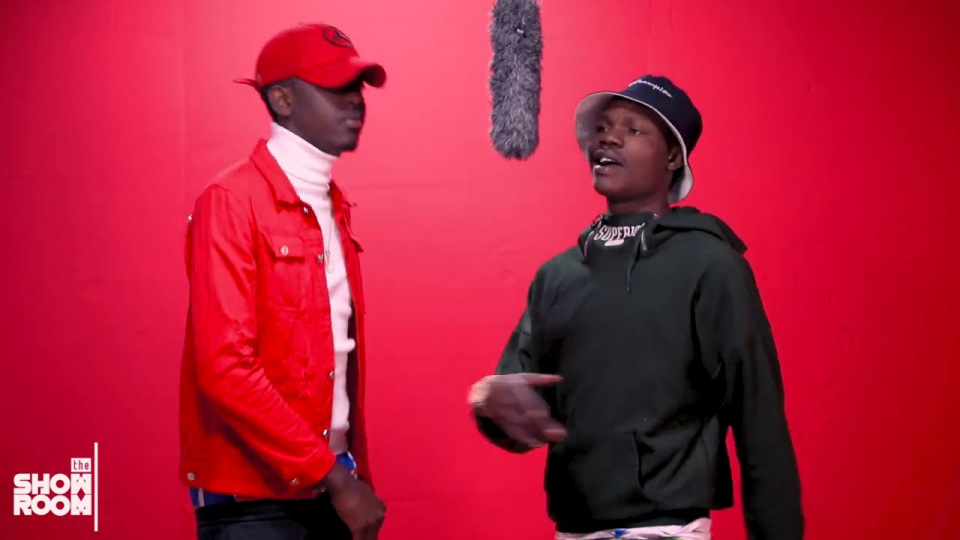 How Old and Where is Chanda na Kay from?

Chanda na Kay were born in Chimwemwe, Zambia where they are currently based.

How did Chanda na Kay begin their music career?

The raping duo met a year ago, on March 4, 2020. They had been acquainted by then and they sat down and poured their hearts out. Chanda spoke of how he is inspired by Kay’s musical prowess and Kay would tell Chanda the same thing.

They had clicked fast and they felt a deep conviction in them to make music together. They decided to get stage names which would market them more. It is here that their initial stage names were dropped and Chanda na Kay was born. The name Chanda came from the birth name ( Edward Chanda ) and Kay from ( Kelvin Simfukwe ).

Less than a week after meeting, they recorded their first song ‘Mumfwafe’ a great song shading more light on Chimwemwe where they are currently based. The song was an instant success and it motivated Chanda na Kay to do more music. They say that it is a song that brought a lot of attention from the streets and it increased their musical demand.

They set Saturday’s as music recording days and they kept the pledge of recording one new song every Saturday. In April 2020, through the support of Jâyswg, a producer, they released their second hit ‘Bella’ which secured them a place in the Zambian music industry.

Since then, they have been featured by different artists such as Jay Rox, Roberto among others.

No, he is not. He recently enrolled for a degree in Economics which he is pursuing at Cavendish University.

Does Chanda have education ambitions?

It is not yet known if he aspires to go back to school like Kay.