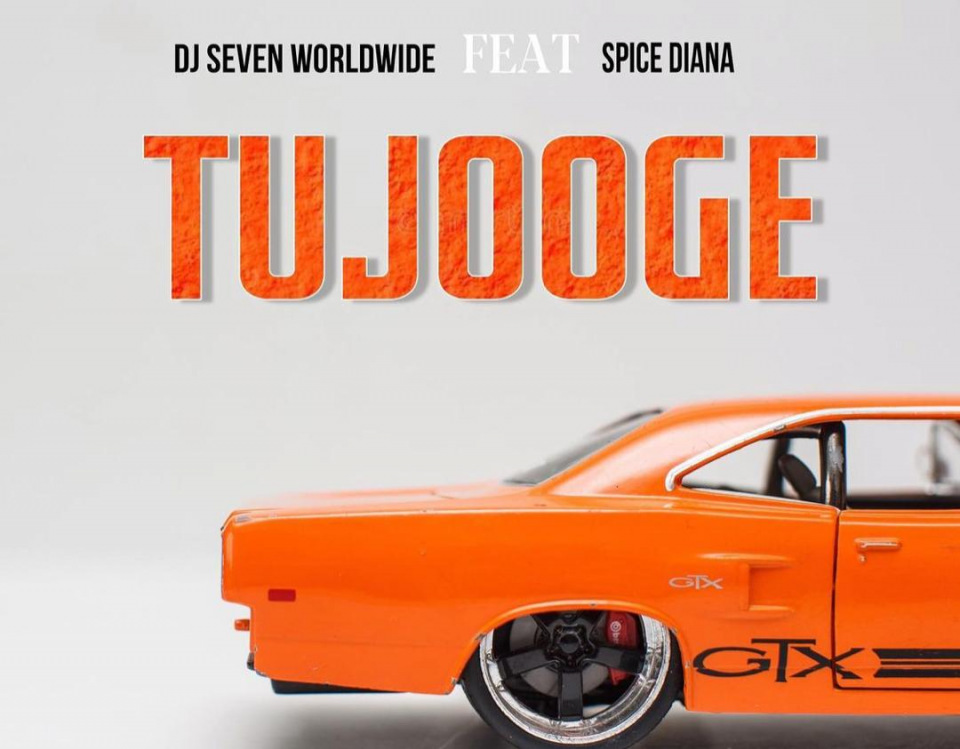 In 'Tujooge' (a Luganda slang loosely translated to mean flexing or showing off) Spice Diana and DJ Seven call upon fans to enjoy and live life to the fullest.

In ‘Tujooge’, the two explore the trending amapiano genre; proving that Spice Diana is a versatile artist who can perfectly jump on different sounds.

Amapiano (the pianos) is a style of house music that emerged in South Africa in 2012. Amapiano is a hybrid of deep house, jazz and lounge music characterized by synths, airy pads and wide and percussive bass lines.

In 2020, the genre experienced increased popularity across the African continent, with noted increases in digital streams and chart successes in countries far from its South African origin.

Spice Diana and DJ Seven have joined the Amapiano bandwagon and fans are loving it.

The audio was produced by Artin Pro while the video is set to drop soon. This is not the first collaboration between DJ Seven and Spice Diana. Last year, they dropped ‘Marry Me’’ which did well in Ugandan and Tanzania.