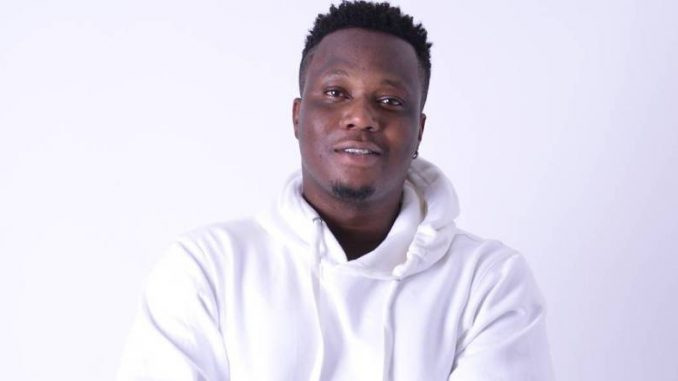 Rwandan singer Mico The Best says he will be releasing a few more singles for his new album in a bid to keep fans entertained through the pandemic.

Mico opines that this will create a bigger and better platform for him as he launches his album in a mega concert once Covid-19 restrictions ease up.

He has been working on a new album but the second and third wave of coronavirus dealt a huge blow for him in his plan to launch it in a mega concert.

“I had plans already set for launching an album but due to COVID-19 it was put on hold though I will keep on releasing singles to keep my fans on the grid,” he notes.

One of the new songs from his album is ‘Ubunyunyusi’ which he features Riderman. In the new release, Mico explores a thorny subject that has become a common occurrence for many people; dating and how to carry yourself during a date.

‘Ubunyunyusi’ brings out the best of two people enjoying a perfect date with no reservations or doubts at all. The song draws a thin line between sensualness and reality, something that its video speaks of in hushed tones but is evident. Riderman’s dancehall antics play beautifully and authoritatively as the vixen gyrates and club lights flicker momentarily.

Fans have already asked for another collabo between the two artistes saying “Ubunyunyusi” laid a perfect foundation for another hit.