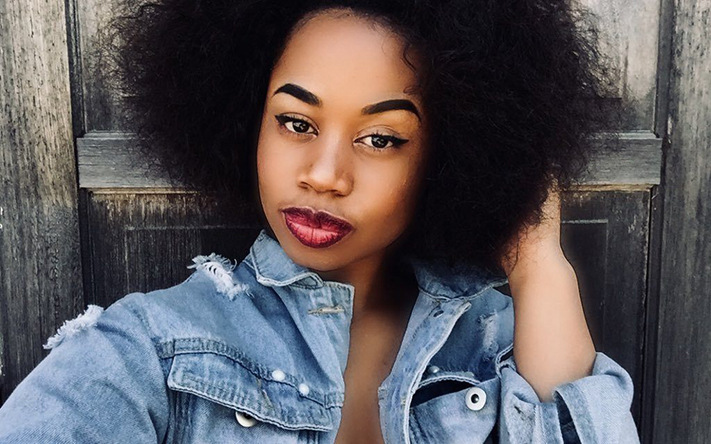 When Sha Sha decided to jump ship and explore the power of Amapiano, she had a deep conviction that she would one day make a name for herself with the genre. And true to her guts, she had not only earned the “Queen of Amapiano” status but also dope hits for the house music genre.

One of her fiery songs which she did featuring South African Amapiano ‘godfathers’ DJ Maphorisa and Kabz De Small ‘Tender Love’; has featured on the coveted Africa 360 playlist by BBC 1xtra.

“Sending much love to @bbc1xtra for adding my song Tender Love to their #Africa360Playlist,” she posted on Instagram.

Sha Sha was originally an RnB and Afro Pop singer but was hived off the genre to Amapiano just by chance. Born in Mutare, Zimbabwe, she travelled the world and learnt a few things and when she finally returned to her motherland, she decided to shift base to South Africa.

Read Also: Sha Sha Narrates How She Ended up in Amapiano Genre

This was the beginning of her journey with Amapiano genre. It was DJ Maphorisa who polished her witty gut to the South African genre and she jumped in with both feet. When she looks back, she has no regrets but a success story of the first Zimbabwean to nail Amapiano. He latest release ‘Woza’ hit 1 million views on YouTube a few months after its release.