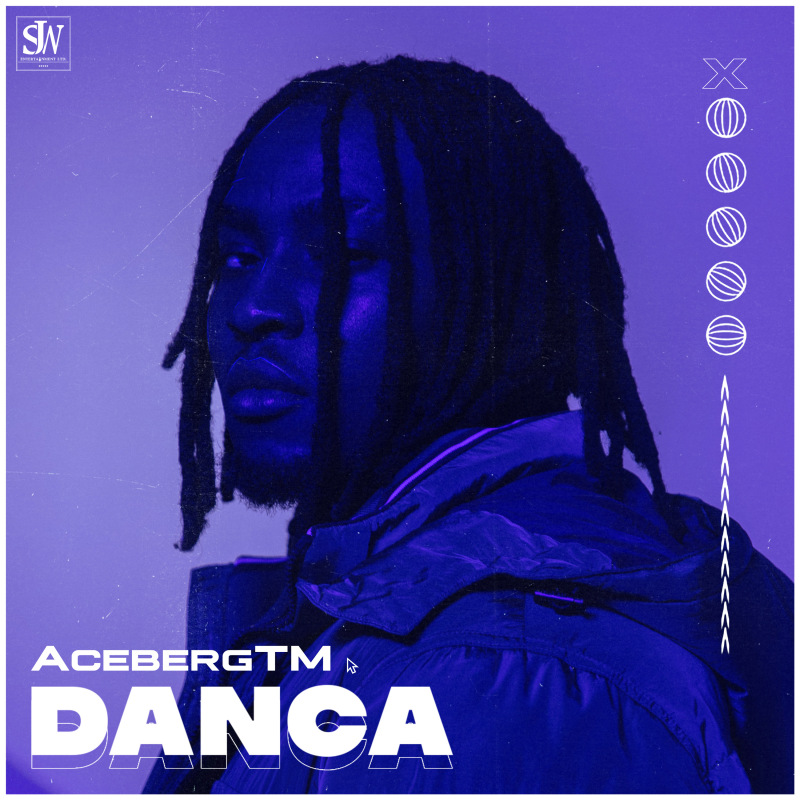 Nigerian Rapper and song-writer Acerbergtm has finally released his latest track Danca and with it acconpanied with DANCACHALLENGE ahead of the video release.

Danca is an updated version of Dance and is a fusion of Amapiano and rap. The track was produced by Kel P. Speaking on why he chose to drop the single in East Africa, He says. "The name of the EP is Far from Home, and looking around Kenya has received my music well and the fans there are very accommodating and this is just a way of thanking them and appreciating the love they have shown me".

Danca is the first track from the Sir Justine World signed artistes anticipated Debut EP, Far from Home, out on April 6th 2021. The talented Rapper is not relenting and has promised his Kenyan fans some good music once the Covid-19 goes. 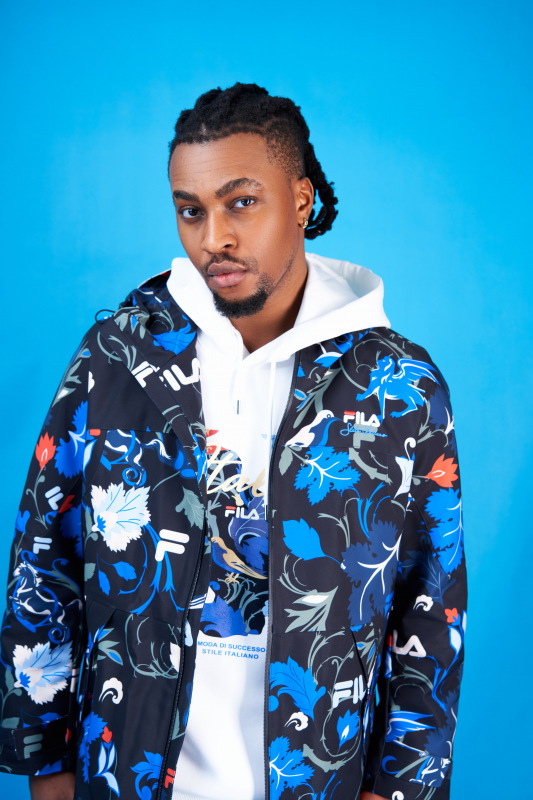 "Growing up as a kid, music turned out to be my only escape from peer pressure and other vices which kids my age were involved in such as smoking and street fighting; I got a strong sense of peace and satisfaction every time I heard my favorite songs growing up. My interest grew even more as I got older, I wanted to write, sing, rap, perform just like my favorite artists I saw on tv " Acebergtm Last Year.

Acerbergtm released Heartbreaker, his debut single that explored a relationship stuck in the present and past. 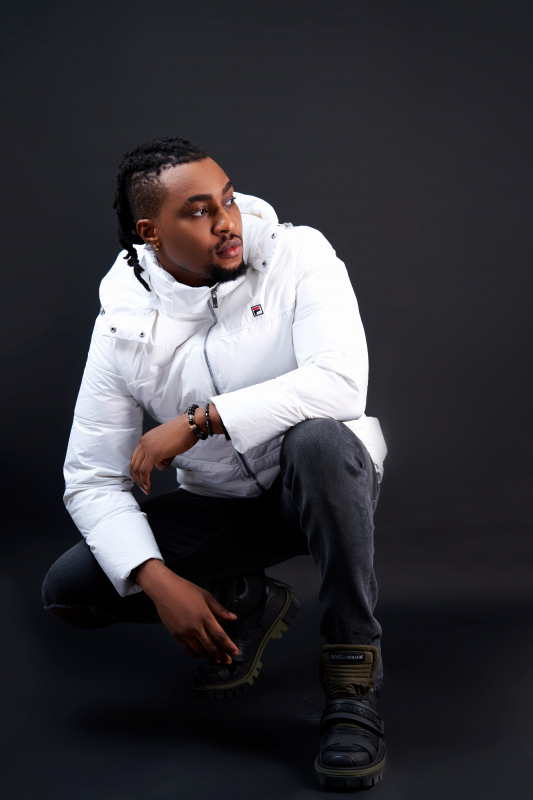