Fireboy DML Music: 'I'm Not Trying To Be Number One' 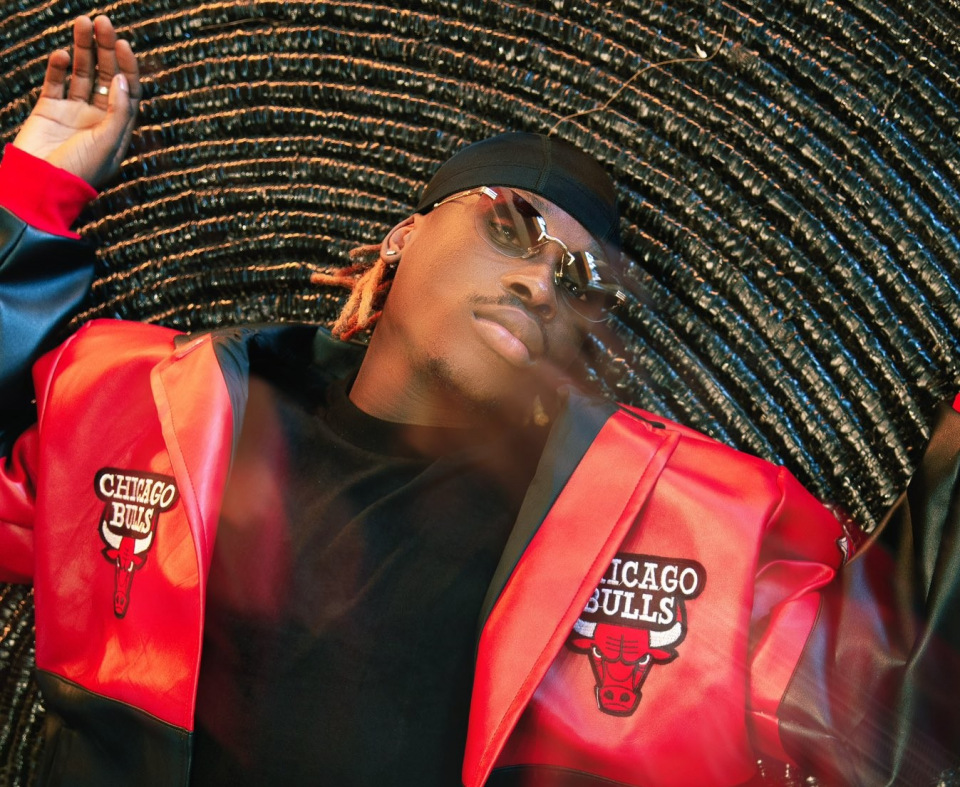 Popular Nigerian singer and songwriter Fireboy DML has declared that he is not trying to be number one in the Nigerian music industry.

According to the 'Tattoo' hit maker, there are many legends already in the industry.

In a post on his official Twitter handle, the singer noted that he is instead working on being 'another one'.

"i’m not trynna be the number one.
so many legends dey, i’m just trynna be another one," tweeted Fireboy DML.

The declaration comes at a time there has been renewed debate on who is the greatest musician in Nigeria especially after the 'African Giant' - Burna Boy bagged his first Grammy Awards.

There has always been the unending debate on who among Burna Boy, Wizkid and Davido is the greatest in Nigeria.

After winning a record 5 categories at the 14th Headies Awards, including beating the World Best Album at Grammy Awards 'Twice As Tall' to clinch the album of the year category, Fireboy DML's profile has been on the rise.

Both albums won an award at the Headies.

Fireboy DML recently celebrated a new milestone in his music career after 'Tattoo' video, a single off the
'Apollo' album surpassed 20 million views on YouTube.