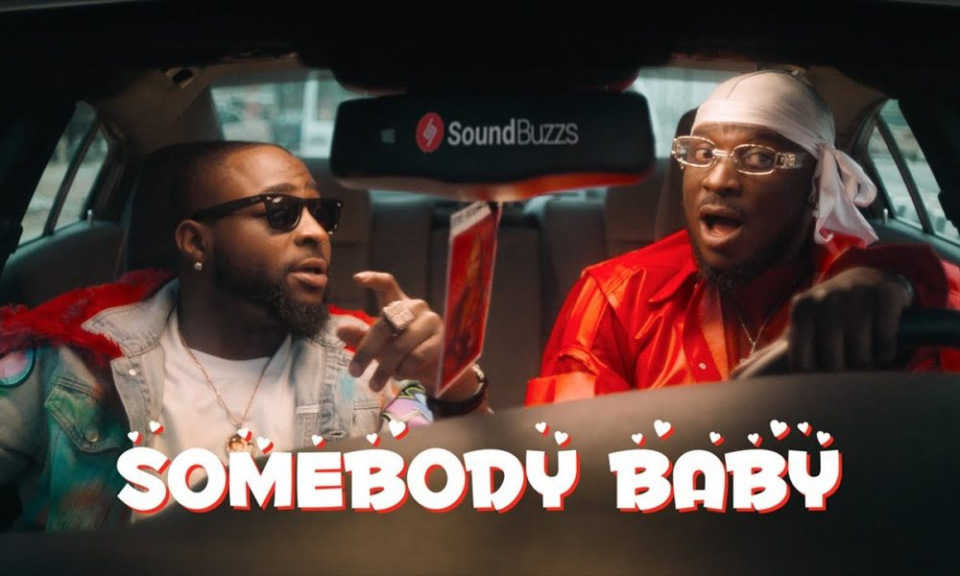 Nigerian musician Peruzzi has released a new song titled 'Somebody Baby' which comes along with its official music video.

The single off his upcoming album features Afrobeats superstar Davido who is also the DMW boss in which Peruzzi is signed to.

'Somebody Baby' is a Fresh VDM-produced melodious track said to be the lead single for the 'Rum & Boogie' album.

Peruzzi's fans have been anticipating for the album since September 2020 and it looks like the project is nearing the official unveiling.

Visuals for 'Somebody Baby' were directed by Mr Layii and features the beautiful Naomi Nwaokoru who plays the role of taking advantages of Peruzzi and Davido's love and money - playing games on them.

The video is crispy and must watch.

This is the second video that Peruzzi has released this year following the earlier release for the 2020's 'Southy Love' that features Fireboy DML.

Based on the 'Rum & Boogie' album tracklist that Peruzzi shared towards the end of 2020, 'Southy Love' was also part of the project.

It remains unclear whether the tracklist is still intact or has been changed following delays in the released of the album.

It was expected that Peruzzi would feature among others Tiwa Savage, Wande Coal, Phyno and Teni in the LP.