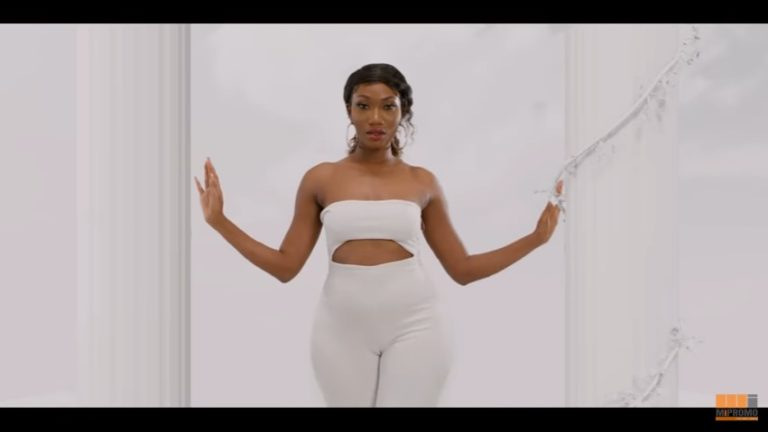 Ghanaian Songstress Wendy Asiamah Addo, known by the stage name Wendy Shay, is a Ghanaian Afropop and Afrobeats singer. The Lynx signee has been able to release several hits songs throughout her music career.
Beings one of the most famous female artistes in Ghana with so many amazing hit songs, her first single titled Uber Driver was received by her fans with mixed reviews, with many praising it for its simplicity and style.
After the release of Uber Driver, she continued to produce more songs that have become hits in Ghana and made her one of the best female musicians in the country. Some of Wendy Shay all-time hit songs since joining the music industry are as listed below:

Wendy has also worked with top musicians in Ghana in some of her songs. These include Kuami Eugene, Sarkodie, Eno Barony, Ray James, and Shatta Wale, among others.
Although the songstress has many singles, she also has an album that she released in 2018 titled Shay on You. The album has ten songs, including Highlife, Masakra, Keep Moving, Mama, and Shay on You.
It is also important to note that Wendy Shay’s Uber Driver has received two nominations, including 2018 Muse Africa’s "Bangerz of the Quarter" Awards for Afrobeats Song of the Quarter and Introlude Song of the Quarter.