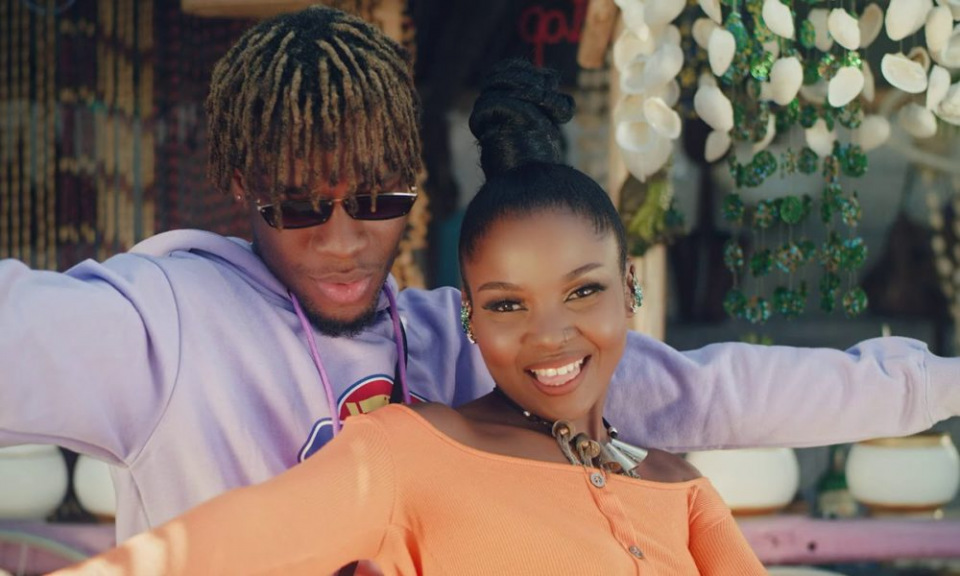 Joeboy is a Nigerian singer and songwriter who was discovered by Mr Eazi of emPawa Africa in 2017.

The 23-year-old African pop star known for releasing love songs has managed to rise through the ranks to be among the popular Nigerian artists with a huge fan base.

Joeboy has not featured many artists in his songs but has managed to be featured by a number of artists in Nigeria and Tanzania.

We take a look at some of his biggest collaborations so far;

Don’t Call Me Back ft Mayorkun

This is a song that Joeboy released in 2019 and features Afro Pop star Mayorkun.

Its visualizer released on October 25, 2019 currently has over 24.8 million views on YouTube.

In the song, Joeboy is mining about a real-life relationship gone sour while also showcasing his knack for melodic, tuneful hooks alongside the ' Mayor of Lagos'.

Mavin records wordsmith Ladipoe recruited the services of Joeboy in this love track released in September 2020.

In ‘Nobody’ – an atmospheric track, award-winning DJ Neptune teamed up with Mr Eazi and Joeboy .

In this track released in October 2020 , Joeboy was featured by Bongo star Zuchu .

The song was produced by Tony and mixed by Lizer Classic.

This is another song in which Joeboy is featured by a Tanzania singer – this time round by the African Princess – Nandy .

The ‘Number One’ official music video was released in January 2021.

Joeboy was featured in this song alongside Ghana’s Kuami Eugene by Kaduna-born Nigerian Afro-Pop artist Ckay .

‘Love Nwantinti (Remix)' was released on February 15, 2020 . Its official music video has been watched over 11 million times on YouTube to date.