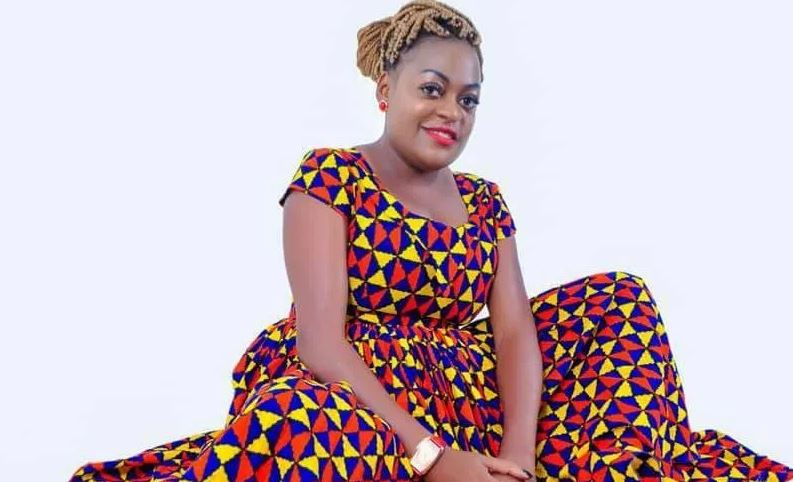 A section of Ugandan artists have applauded the Ministry of Health for allowing a fundraising concert in aid of  fellow artist Evelyn Lagu who is set to undergo a kidney transplant in India.

Lagu’s team had approached the ministry seeking for approval which was granted but with specific conditions.

Speaking during an interview, Ainebyona Emmanuel from the Ministry of Health noted that the permit was granted on condition that all Covid-19 guidelines are adhered to, and that the attendants do not exceed 200 people.

Reacting to the news, veteran Ugandan artist Omulangiira Suuna said: "This is the time to release us because if you have allowed Evelyn to hold one then it shows that is possible for us all. Immediately after that concert, I'll hold mine at Calendar because I appealed to you and provided the necessary documentations," OS said.

Viboyo Oweyo Explains Why He’s Not Been Releasing New Music

He also suggested that the government should fully sponsor Lagu's concert the same way they did to Bebe Cool sometime back after he was involved in an accidental shooting.

Other artists like Lydia Jazmine, Iryn Namubiru and Coco Finger also supported the move and urged the government to allow them back on stage.