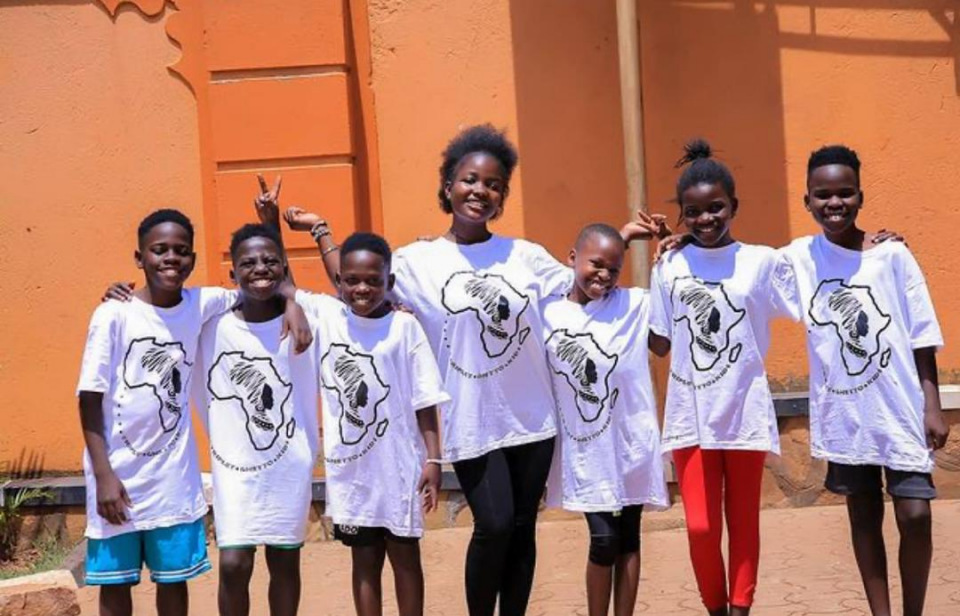 Popular Ugandan dance group The Ghetto Kids have blamed lack of exposure and artists' support for their loss in the recently concluded Nickelodeon Kids Choice Awards.

The youngsters who were nominated under the Favorite African Social Media star category unfortunately lost to Nigerian comedian 10-year-old Emmanuella.

Speaking during an interview with Spark TV, Ghetto Kids appreciated the nomination, but blamed top Ugandan artists who have huge followership for not promoting them on their socials.

"We never won because we didn't have the support from the entertainment industry. In other countries big figures support their own but here, very few people posted us yet the voting was mostly done on Twitter. We would be in the news if we brought the award home as a country. Most of the awards went to Nigeria because they support each other," Manager Kawuma said.

The Ghetto Kids are, however, grateful to the few people who were able to vote and have promised to keep working hard and bring more nominations home.

Ugandan musician Sheebah Karungi who was also nominated for the awards lost to Egyptian and Liverpool player Mohammed Salah under the 'Favourite African Star’ category.

The Triplet Ghetto Kids are the third Ugandans to be nominated in these awards after popular comedian Anne Kansiime and Eddy Kenzo.