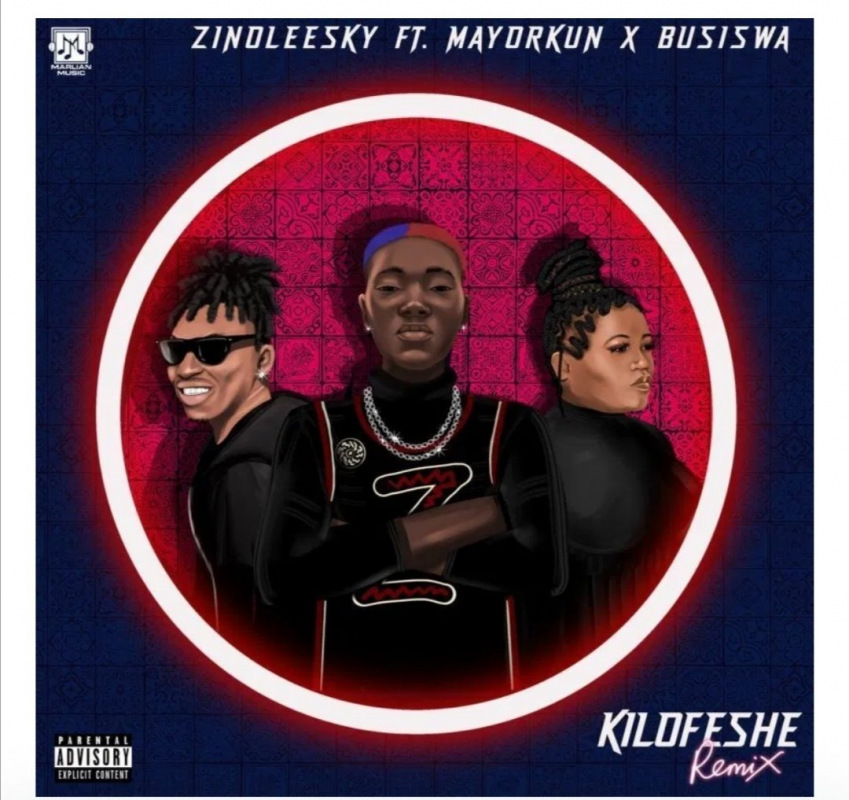 We are into the third month of 2021 – a year that has already witnessed several top projects released from a number of continentally and internationally known Nigerian artists.

Here is a look at some of the top collaboration songs that Nigerian artists have released so far;

‘Kilofeshe’ was among the top songs in 2020 and Marlian Music singer Zinoleesky in February released a remix that features Davido Music Worldwide Afropop star Mayorkun and South Africa’s Busiswa.

The remix has fresh vibes and additional melody on top of the original afrobeats and amapiano sound that ‘Kilofeshe’ has.

For You – Teni ft Davido

This is a lead single for Teni’s upcoming debut album ‘Wondaland’. ‘For You’ that features Davido was released in February 2021 and its visuals directed by Dammy Twitch premiered on February 12th.

‘For You' is an emotion-tinged slice of Afrobeats that has been buzzing for a while now.

Released on March 11, ‘Kolo’ is a single produced by Edgar Boi and ses Ice Prince team up with fast-rising Oxlade.

The track is a hip-hop/rap song in which Ice Prince raps about love that i making him go mad, with Oxlade delivering the song’s hook.

‘Crown of Clay’ is a song that brings together two of the finest Nigerian rappers – M.I Abaga and Vector and produced by Pheelz.

This song was released on March 12 and already has a comic lyric visualizer that tells a story of the mental state in every human, battling with the true essence of their existence or self – with the case study being the mental state of a typical African – wired by so much influences that is non-African.

‘Pronto’ is a smash hit by the Ajebo Hustlers who teamed up with fast-rising Star Omah Lay.