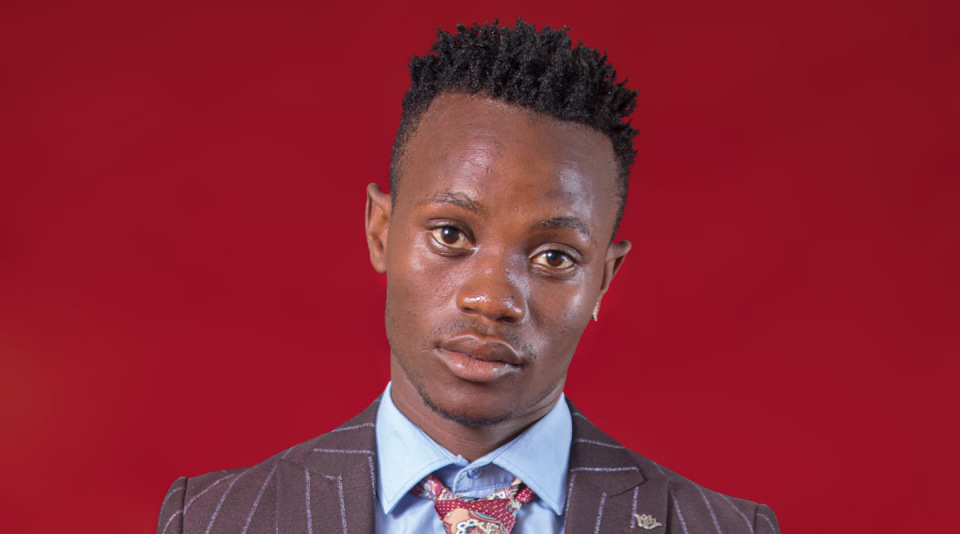 There is nothing as glorious as being a respected celebrity who people can look up to, but this fame comes with a heavy cost, something Zimbabwe’s Jah Master knows all too well.

In October last year, he was the subject of debate after an incident where he allegedly kicked a fan during a concert. The elated and excited fan had made way to the stage where Jah Master was performing but was met with a flying kick.

Read Also: Jah Master Apologises after Kicking a Fan During His Concert

The ‘Hello Mwari’ hit maker while tendering an apology said that he couldn’t explain what drove him into hitting one of his fans. With a lot of humility, he said that no words can justify what he did but he will get in touch with the fan he kicked and square it all out.

Further, he maintained that he will make sure that the fan gets a proper medical check up to which he will foot for all the hospital bills. However, due to his status, he was ridiculed and criticized a lot to and this he hasn’t forgotten, neither have his fans who on Monday reminded him.

During an interactive session on Facebook with fans, the singer told his fans to float questions they would want him to answer. This is where the kicking incident was relived. “Do not ever ever ever and I repeat again Don’t repeat that super kick to anyone again,” Partson Chitende said.

A humble Jah Master contended that he is not repeating this again. “It will never be seen again.”