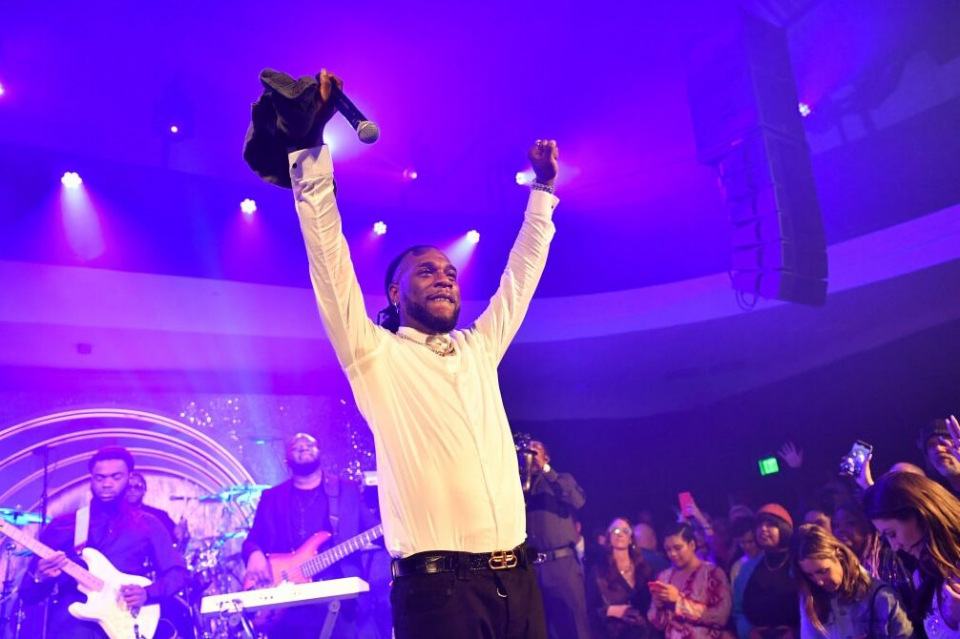 For a long time, Zambian artistes have been benchmarking with their Nigerian counterparts and Slapdee cannot help but congratulate Burna Boy and Wizkid following their victory at the Grammy Awards.

Burna Boy and Wizkid are Grammy Award winners which is no mean feat, not just for them as African artistes, but also for the big names in the entertainment industry across the world.

“Grammy Winners! Greatness all the way from Africa baby! This generation of African music will never be the same. Congratulations @burnaboygram @wizkidayo,” Slapdee wrote on his Instagram page.

Burna Boy in his acceptance speech said the Grammy Award win is not just for him but for the entire Africa. He said that generations to come should get inspired by his victory.

“This is a big win for my generation of Africans all over the world and this should be a lesson to every African out there. No matter where you are, no matter what you plan to do, you can achieve it no matter where you’re from because you are a king,” he said.