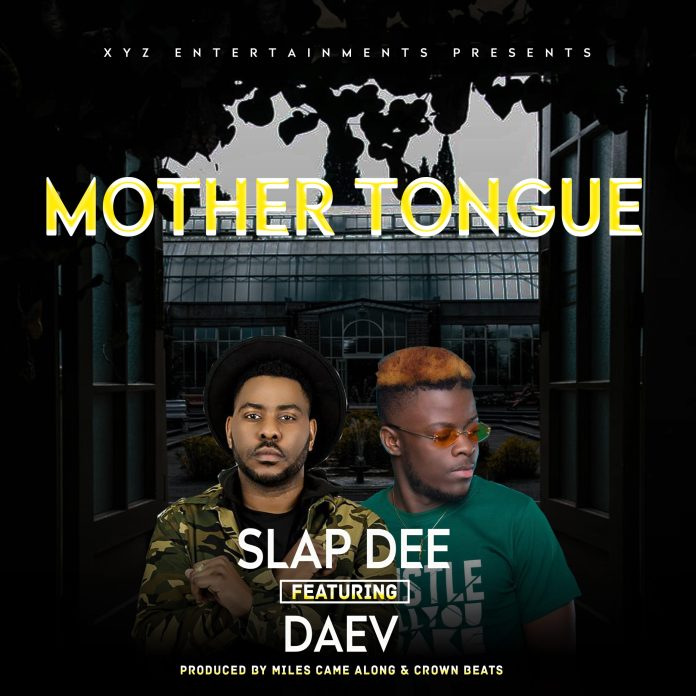 Watching the video, it seems as though the talented Daev is still alive and kicking, doing his thing at XYZ Entertainment where he was the lead vocalist.

‘Mother Tongue’ the song is charming to say the least. Daev’s voice resonates with the hearts of Zambians as he praises the African woman.

He spits the lyrics with a lot of gusto, something that makes you realize how much he loved his trade which was music. Slapdee doesn’t fail in the delivery of this great song either. He comes in with his lyrical English lines and drops them seamlessly.

The song’s video is reminiscent of African Queens. Donned traditional regalia African regalia, the African queens are joined by the “African kings” who perform the traditional dance in marking the continent’s heritage.

The video also transitions to a modern setting which is thrilling as well. When he released ‘Mother Tongue’ Slapdee said it was a memento which he celebrates the life of 25-year-old hip hop star Daev who died in late September, 2020.

He said that Daev worked extremely hard to ensure the album became a success but didn’t live to see its release.

“This was our last picture together. Dedicating this album to you boy! You put in so much effort in this project and every song we made sounded better than the last one. I promise to keep your legacy alive and be loyal to your name! All my album sales from Mvesesani will be given to family. This is NOT a donation. It will be doing what’s right. What would a Slapdee banger be without DAEV?” he posted.