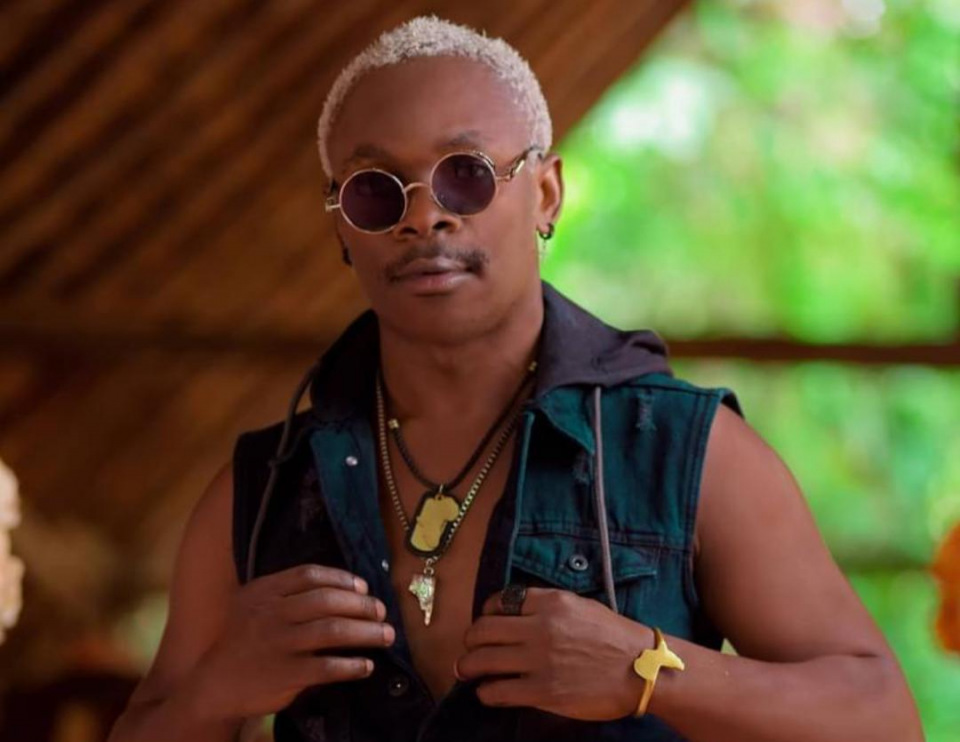 According to Omulangira Suuna, the studio is open to all artists interested in good quality music, those looking at learning audio and video production, shooting and learning different instruments.

Having been in the industry for several years, Omulangira has the necessary expertise to help upcoming artistes grow their music careers.

He is known for hits such as; Love Yo, Byekola Byoka, Ekyapa, Malaika among others.

‘Kankuwase’ is a love song that is ideal to be played at weddings and introduction ceremonies.

The video is sent to be dropped soon.