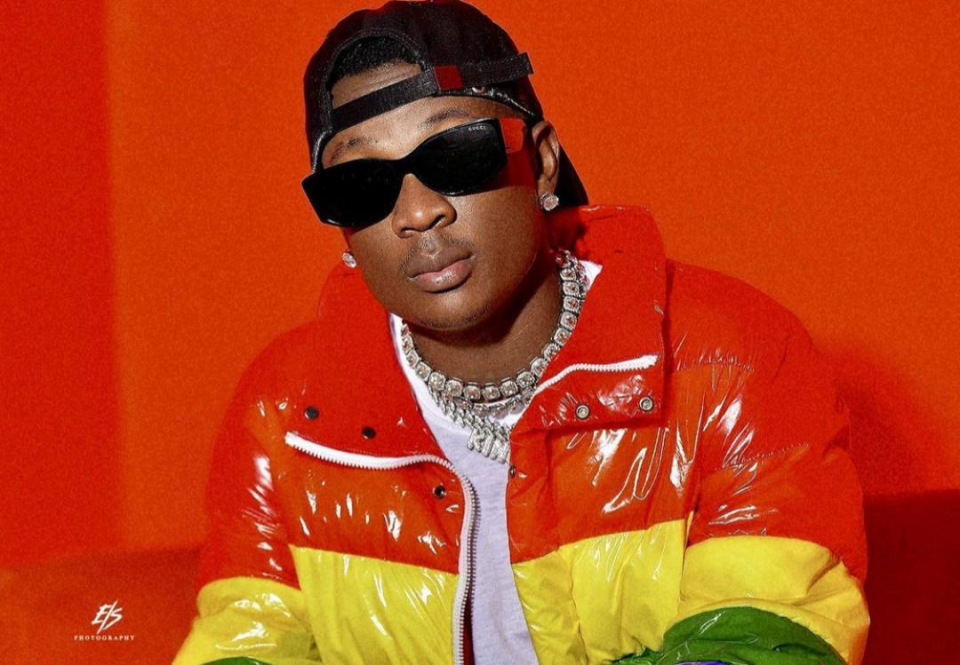 Celebrated Ugandan musician Fik Fameica has appealed to the government to allow artists back on stage, arguing that restricting them from having performances amounts to denying them an opportunity to showcase their talent.

The music industry has been on lockdown for a year now, with the government banning concerts and public shows across the country.  Artists have suffered a great deal as most of them rely on revenue from shows.

Read Also: Fik Fameica Appears in Court over his ‘My Property’ Hit Song

Musicians under their umbrella body Uganda Musicians Association (UMA) have been waiting for relief funds from the government, but Fik Fameica is of the view that he should be allowed back on stage rather than get relief money from the government which will not sustain him for long.

"I care so much about my talent more than money given to me. I don't sing because I want to get money but rather to exercise my passion. If I'm not on stage, I take it like they are sabotaging my talent. I don't want their money, I want to be free," Fik Fameica said during a recent interview.

The Luga Flow rapper further noted that he does not solely depend on music as he has other revenue streams, including several businesses that he runs across the country.

"I make money in some other things because I'm a hustler who doesn't give up. Even if we take another year without stepping on stage, I will still drink, drive my expensive cars and live a luxurious life because I work hard," Fik said.