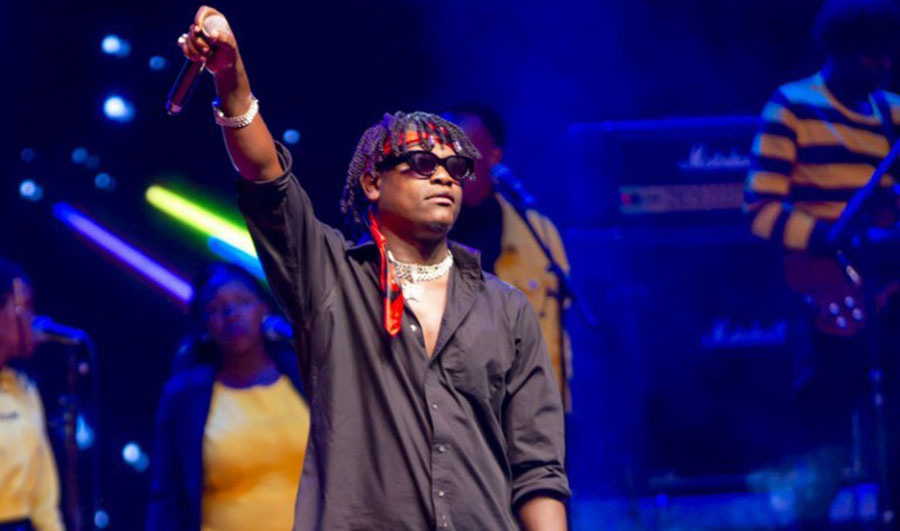 Bado’ is a departure from the smooth hits that Bruce has released in the recent past. It is a banger in its own class, and the danceable beats are infectious.

From the beats of the song, it will definitely be a huge hit in the coming.

‘Bado’ comes a fortnight after Bruce won the Best Male Artiste of the Year in The Choice Awards. He thanked all those who have been supporting his music saying they are the reason why he won the award.

Meanwhile, Bruce recently made changes to his career and signed with Tanzanian-based Cloud9 Entertainment.

He now hopes to get his music to the international stage. In a statement, Bruce said that the reception of his ‘Katerina’ song opened his eyes and made him think big and Cloud9 Entertainment will be his vehicle to making his dream come true.

“My song ‘Katerina’ becoming a hit in the East African region, especially Kenya, gave me an impression to dream bigger. It gave me hope that my music deserves more and has the potential to reach more countries in Africa and my new management has that capacity to make it happen,” he said.

“I trust my new management will do their job as agreed and, hopefully, we can achieve great things together.”