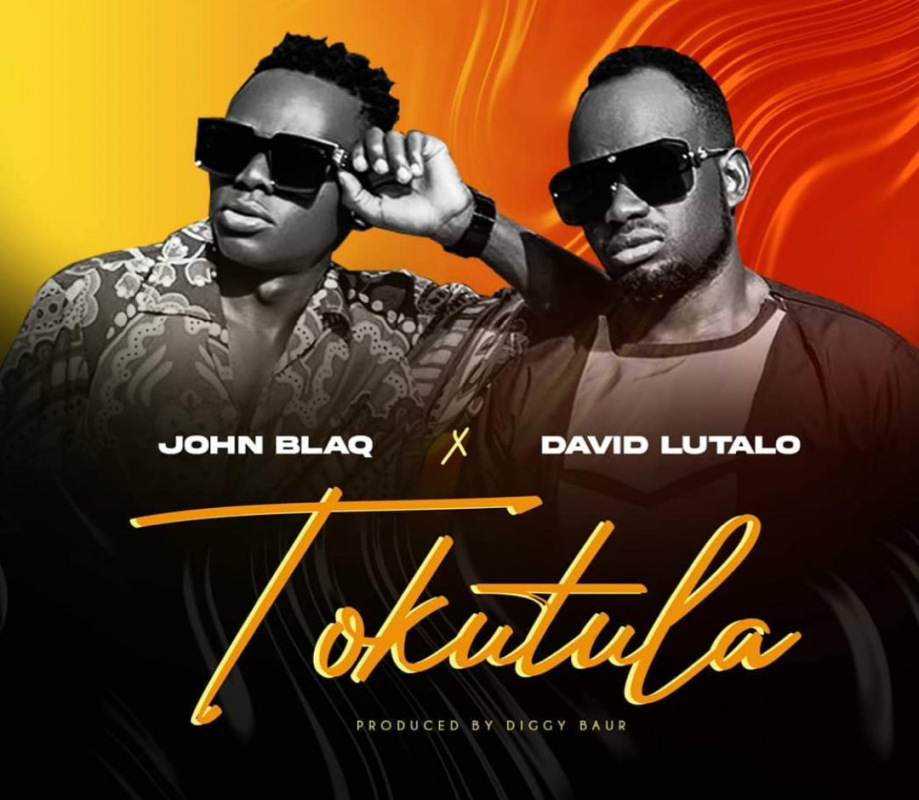 In 'Tokutula' (loosely translated from Luganda to mean 'indecisive'), David Lutalo and John Blaq tell their women to make up their minds and choose to settle down with them.

The song is projected to become a mega hit especially on proposals, wedding and introduction ceremonies as the lyrics flow in that same line.

The audio was produced by Luwaffu's Diggy Baur; who has made a name for himself in the music industry for being the brains behind some of the top jams in the country.

The video was shot and directed by Aaronaire On Set known for his amazing videography skills.

In the video, David Lutalo and John Blaq showcase their acting skills while running after girls who are trying to dodge their advances.

The high sense of fashion, beauty and perfect picture quality will make you glued on your screens. Being Uganda's top music giants, the new collaboration is already hitting milestones and is currently one of the top songs in Uganda.