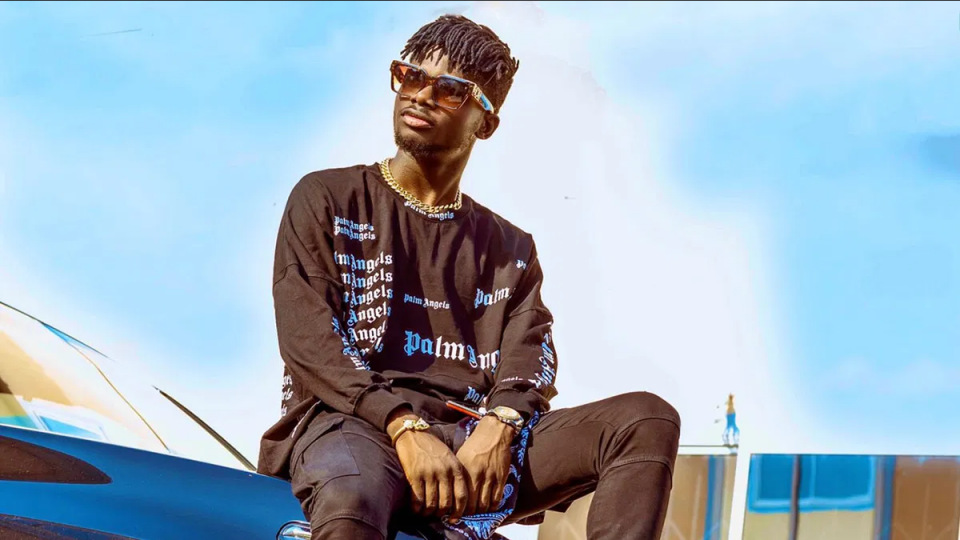 Upcoming hiplife artiste, Kwame Yogot, has come to the defence of popular Ghanaian highlife musician, Kuami Eugene, over allegations Guru made about him that the musician was rude.

Kwame Yogot told Amansan Krakye on Kastle FM in Cape Coast that Kuami Eugene isn’t as rude and arrogant as some people perceive him to be.

Kwame Yogot who featured multiple award-winning Ghanaian songwriters, Kuami Eugene on ‘Biibi Besi’ said getting closer to the rockstar has made him realize that he’s actually kind, selfless and God sent.

“Kuami Eugene is a cool guy. I also heard most of the comments about him earlier when I wasn’t close to him,” he disclosed on the Kastle Entertainment Show.

“I told my friends some time ago that I wanted to feature Kuami Eugene on one of my songs but they said a lot of negative stuff that he won’t do it,” he said on Kastle FM in Cape Coast.

“I told my management that I wanted to do a song with Kuami Eugene and quickly Andy Dosty called him for the deal. When he heard my name he said oh really Kwame Yogot, he said he heard my name and used to follow me during his SHS days, " he added.

“He told us he was interested and that he’s looking forward to doing the collabo with me. So if you follow his social media handles you’d realize that he is really promoting my song Biibi Besi,” he revealed.

“It all depends on how you see him when you are far away but when I got closer to him I saw him differently than how people perceive him to be arrogant and all that,” he ended.