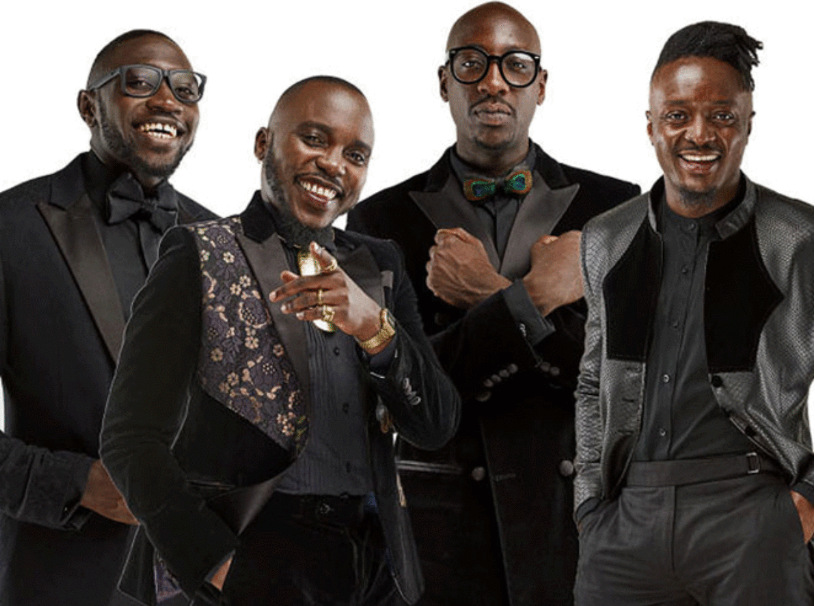 Celebrated Kenyan music Group Sauti Sol has announced that they will be dropping visuals for their single ‘My Everything’ featuring India Arie soon.

Taking to social media to announce the upcoming visuals, Sauti Sol expressed their admiration for India describing her as a sweetheart and symbol of black excellence.

“This Women's History Month, we'd like to celebrate a phenomenal woman, a sweetheart, and a symbol of black excellence. She is by far our biggest inspiration, the lovely queen of neo-soul and four-time Grammy winner, @indiaarie,” part of the caption read.

Sauti Sol also described how they met Indie by chance and developed chemistry immediately which subsequently gave birth to their hit single ‘My Everything’.

“It's funny we met her at Atlanta airport back in 2019 on our way to #EssenceFest by chance and immediately followed each other on Instagram and started communicating. Working with her has been a dream come true and we can't wait to share the visuals for MY EVERYTHING feat her this FRIDAY. Thank you," they posted.

Apart from the touching story, they also shared pictures of the members with India and attached audios that they had sent her. In these audios, you can clearly identify their voices as they express their excitement to work with India and praising her voice.