Slapdee Recalls How His First Song ‘Solola’ Was Dramatically Created 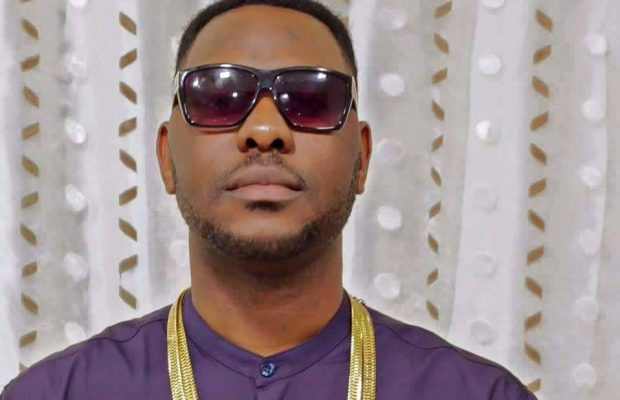 Zambian Hip-Hop star Slapdee has taken his fans down memory lane as he recalls how his first commercial single ‘Solola’ came to be.

While celebrating Daxon Banda’s birthday, he said it was him who made it all possible by adding vocals to the song.

Slapdee said he reached out to Digital X and Daxon was always on standby to co-produce the song whenever Raydo who was the main producer was busy. The song came out and was well received. He added that from his first commercial, he would later on work on other songs together but the most memorable thing is that he met PJ who is a great artiste too.

Here is his narration:

Sometimes I kinda feel he’s the reason me and PJ The Future met because the day I recorded ‘Takwaba’ Dee was supposed to do the chorus but as usual he had gone down stairs, Carousel mall (where the studio was) to escort Kasi to the bus stop. Guy was always up and down. We couldn’t wait. Studio was booked all day and I had just about an hour to finish a song. There were two tuma guys sitting on a bench oustide waiting to get in the booth for their paid session. Raydo was getting impatient and was like “boi pali bafana babili panja apo, funsa che ati Brian niuti umu uze angene. Aza kwanisa...(there’s two guys sitting outside. Ask for Brian, he’ll do it)” I walked out and said just that, “alo guys Brian niuti?” The dark, skinny looking one answered in an almost forced voice “ndine”. I said to him “ngena” I sang the Takwaba hook to him and asked if he could kill it. He didn’t say word. Just nodded. Ray looked at me as if to say “trust me”.

I was uncertain and it showed. Headphones on, a lead vocal and two backing vocals through the session I stopped the recording “Raydo, sivimveka mushe (doesn’t sound good enough)”. Again Raydo looked at me this time with a frown and asked me to be patient so I chilled. After all vocals had been laid, Ray wore the headphones and did some magic. There was an awkward silence in the hot stuffy booth as Ray did his thing. Me and Brian just looked over waiting to hear how the chorus would sound from the studio monitors. Eventually he lowered the headphones and played the song from the speakers.....Gosh! I had goosebumps all over my skin! Looked at Brian and he had a smirk on his face like “kamba mpwi”. It was that day I asked him to join a crew I was setting up called XYZ. I told him I wanted a singer and he was just perfect for the part. Again, didn’t say a word just nodded with an actual smile this time. Dee showed up about an hour later and heard the song. Said we made the best decision putting Brian whose stage name was PJ on the song. Loved it and as usual helped finish it! Thankyou my friend. Today we celebrate you! A happy Birthday to you fam! God bless your hustle.”