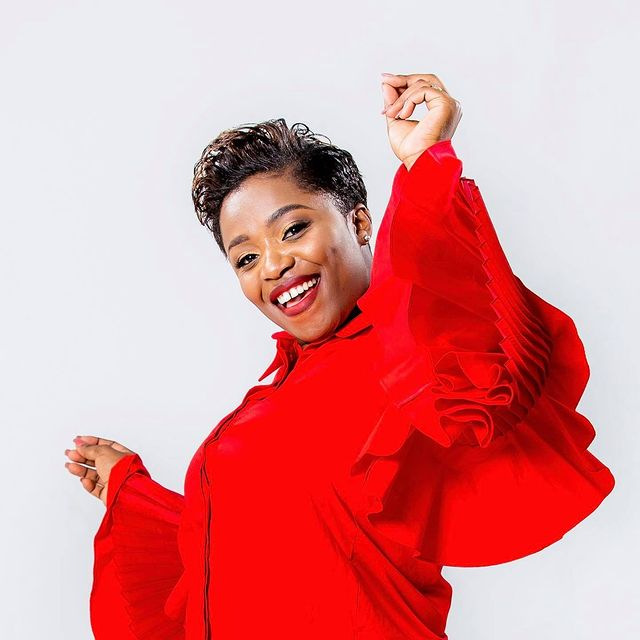 She has been nominated under Best Female Artist, Best Gospel Song (Tariro) and Album of The Year (Sounds of Victory) categories.

Manyowa recently bagged the Best Female Musician and Album of the Year at the 2020 Zimbabwe Music Awards (ZIMA).

Her latest album ‘Sounds of Victory’ booked her a slot on the award’s table. Excitedly, she took to her social media pages where she thanked her fans for being part of her journey and success through her ministry that is music.

“Thank you! Grateful to have won best female musician and album of the year for sounds of victory at the PPC Zimbabwe music awards - ZIMA..2020 Glory to God an honor to share the gospel of Jesus Christ with you fam. Thank you!” she posted on Instagram.

‘Sounds of Victory’ has done Manyowa a great deal of good since its release in 2020. It was a source of inspiration and hope for Zimbabweans batting the second wave of COVID-19. She described the album as a piece that reminds her of God’s grace.