Cindy Tells Off Artists Expecting Money from Her as UMA President 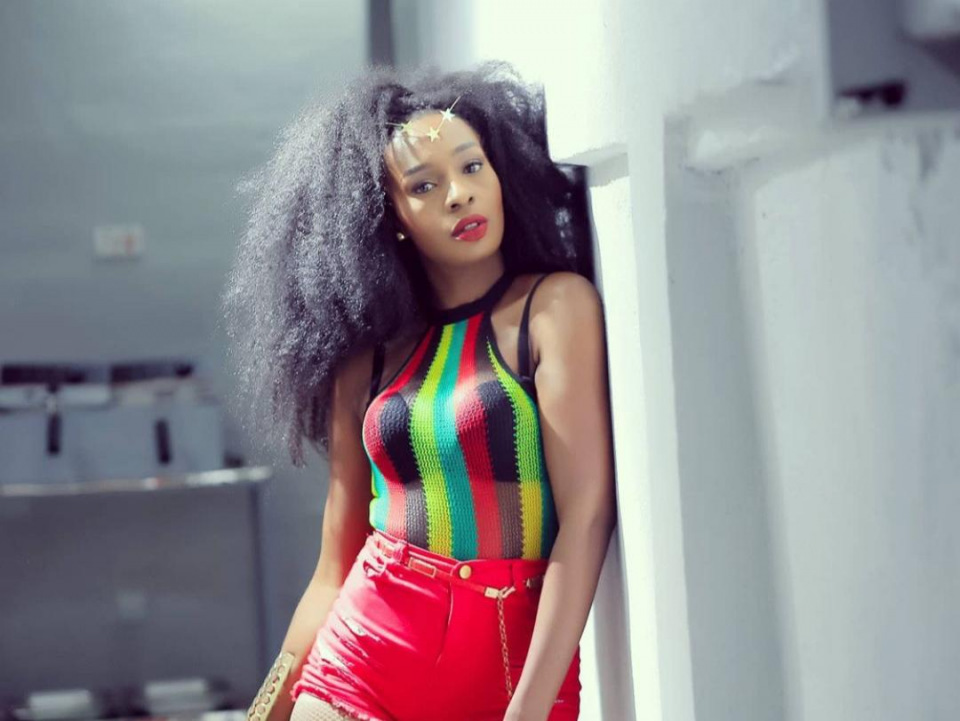 Ugandan dancehall artist Cindy Sanyu has told off artists expecting her to give them money once she becomes Uganda Musicians Associations (UMA) president.

Ever since the lockdown was imposed last year, artists have been crying out to the government for financial help due to lack of shows. With the change of leaders in UMA, some musicians were hoping Cindy will come up with a plan to give cash to artists.

However, speaking during an interview with NBS After 5, the 'Too Much' hit maker made it clear that she wouldn't turn UMA into a relief or charity organisation for settling artists’ financial woes.

"I don't want them to expect me to give them food. They should know that I want to build the industry and not to give them food.  Even if the government gives us the money they promised us, It will all be over before an artist does anything and still ask me for money," Cindy said.

Read Also: Cindy Explains Why she Prefers Collaborating with Little-known Artists over Celebrities

Cindy is currently serving as the acting UMA President as the association plans for an election to elect its new leader following the resignation of Ykee Benda a few weeks ago.