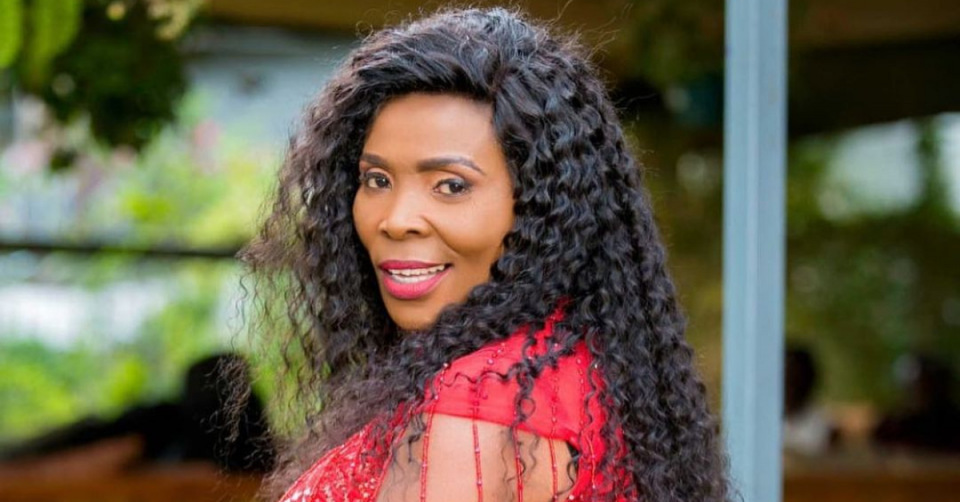 Tanzanian gospel singer Rose Muhando has reached out to fans who failed to attend her album launch at the Villa Rosa Kempinski hotel, noting that she is in the process of organizing another event.

According to Muhando, for those who could not afford the amount, there is another show in Athi River.

The legendary singer added that her target to get at least 100 people to attend the show was attained. The event was mostly graced by Kenyan musicians like Ringtone.

The album launch is part of Muhando's revival after witnessing a downturn of her career that plagued with various issues. The singer who currently resides in Kenya has not revealed whether she also plans to launch the project in Tanzania.

The album launch attracted debate over the hefty entry fee of Sh50,000. Speaking after the launch, Muhando acknowledged that the amount was high, but urged fans to focus on the bigger picture.

She noted that the money will go towards building a church, although the location is yet to be revealed.