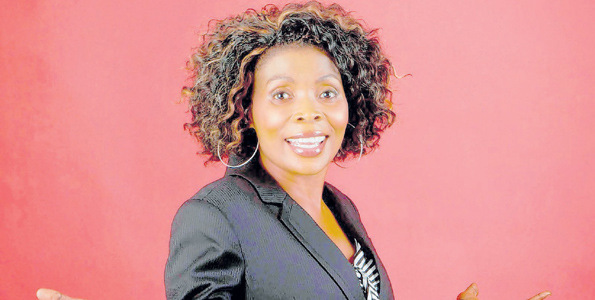 How Old and Where is Rose Muhando from?

Rose Muhando was born 44 years ago in Morogoro, where she also grew up.

How did Rose Muhando begin his music career?

Rose Muhando began her career at a tender age, singing at churches. She went professional

in the early 2000s. During this period, her music was well received, considering that she was among the few new school gospel musicians back then. She quickly became a hit across East Africa.

In 2004 she made headlines with her hit single ‘Uwe Macho.’ Her star continued shining following the release. She released one hit after the other until around 2016, when she slowed down on music production. Before her break from production, Muhando signed a multi-album recording deal with Sony Music. The signing was the first deal of its kind for East Africa.

Some of her popular songs include; Kiatu Kivue, Ni Bebe, Nkaza Mwendo, Shujaa was Msalaba, Wololo, Pendo La Yesu, Nipe Uvumilivu, among others. For the over ten years she has been in the industry, Muhando has produced several albums, including; Uwe Macho, Jipange Sawa Sawa, Utamu wa Yesu, Tazama Mungu Anacheka, among others.

Why did Rose Muhando perform an abortion?

In 2015, Rose Muhando underwent an abortion after suffering from a strange illness that forced her to abort her unborn baby. Despite critics regarding abortion, it emerged that it was legal.

She is a mother of three. Her children are all grownups. However, she is currently not married, and details of her ex-husband are not available.