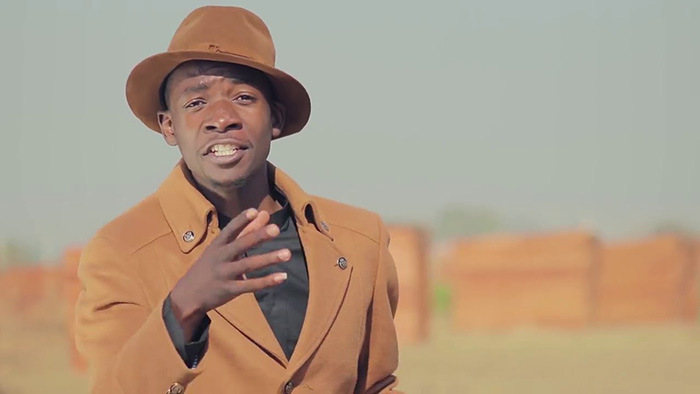 The EP has five tracks, three of which he has featured other prominent artistes in Shonaland.

Jah Signal alerted his fans on the new EP urging them to listen to it. “Ndoenda Newe the EP is now out with tracks like Dana Ngirozi, Kuchema Kwangu, Nguva Yekutamba, Ndoenda Newe,” he wrote on his Instagram page.

Jah Signal also announced a new challenge in the EP asking his fans to send their videos jamming on the songs. This has happened in the past for many artistes as a way to promote their songs and earn a bigger fan base.