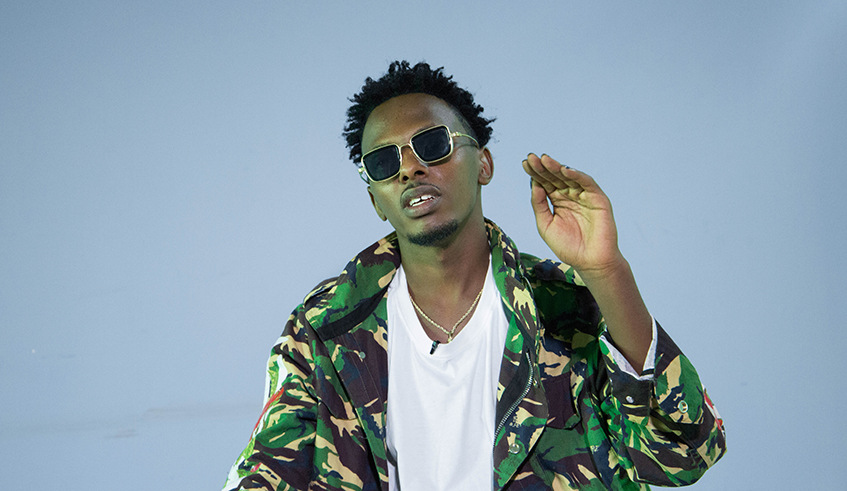 Rwandan RnB star Juno Kizigenza is over the moon a week after releasing ‘Nauzbaye’; a great hit that has taken Rwanda by storm.

A few days ago, he took to his Instagram page where he thanked his fans for their support.

Terming it the ‘sickest’ single, Kizigenza lauded his fans for helping him achieve such a great milestone in the world of music.

“The Other Day @rba.rwanda @radiorwanda #NAZUBAYE Media Tour. 6Days already since I dropped the sickest Single NAZUBAYE & the whole country is vibing it. Thank you for all the love and support, I don’t take any of it for granted. Keep streaming #Nazubaye,” he wrote.

The song was produced by revered producer Element of Igitangaza Music.

‘Nazubaye’ talks of the pain of a broken heart and the lies-in-love kind of relationships which many people find themselves in.

Characteristic of his great RnB prowess, the beats are tantalizingly beautiful but on the video, he nailed it. It brings about the aspect of deception in relationships and the pain they bring thereafter.

The song has been received well by fans and fellow artistes.

Bruce Melodie even alerted fans that Kizigenza’s new hit was out.

“New Music from my Young Brother @junokizigenza #Nazubaye OUT NOW! Hit The Link from his bio #IgitangazaMusic,” Bruce posted.