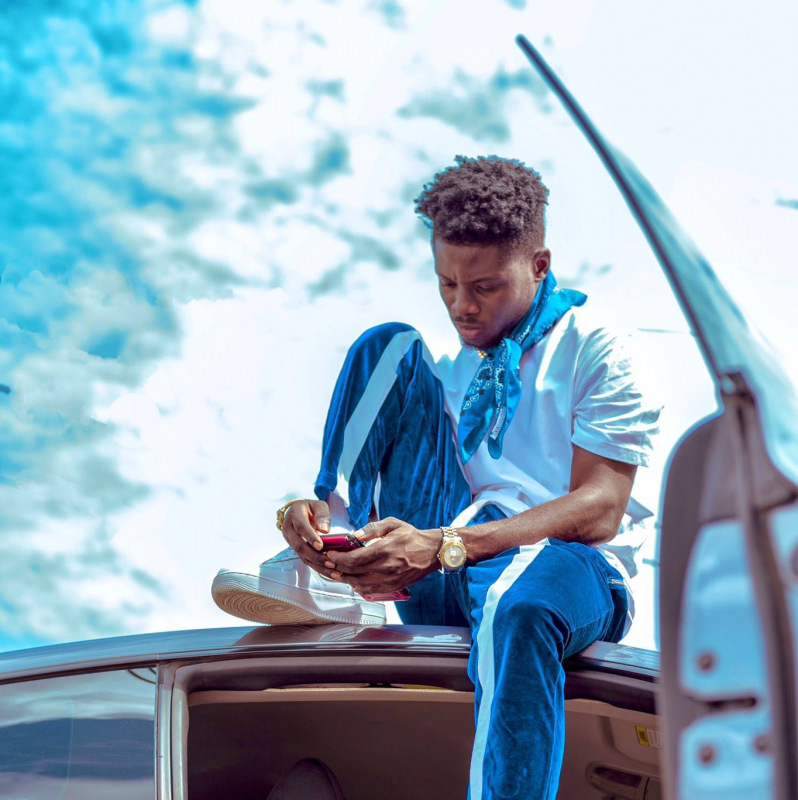 Young Ghanaian superstar, Kuami Eugene, has said that young and talented artistes in the music scene should not be denied the needed opportunities to blow up in the showbiz industry just as he has done.

The ‘reigning Vodafone Ghana Music Awards (VGMA) artiste of the year indicated that it is his prayer that he wouldn’t be the only young artiste in the Ghana music scene to win the ultimate prestigious award but more people will follow in his footsteps.

Born Eugene Marfo, Kuami Eugene was responding to an interview question on whether his VGMA Artiste of the Year award will motivate more young artistes in the music industry during an interview with Amansan Krakye on Cape Coast-based Kastle FM monitored by MyNewsGh.com

“As for opportunities, we all must be given some whether you are a grown-up, young, tall, short, dark, or fair coloured.

"The opportunity that must be given to the elderly, when it happens that a younger person is doing well, that person should also be given similar opportunities.

"So I pray that it wouldn’t end here that Kuami Eugene is the only young guy that has won the ultimate artiste of the year award," Kuami Eugene said.

I hope it will continue so that more young ones who are doing well will also get those recognitions and opportunities," he concluded.