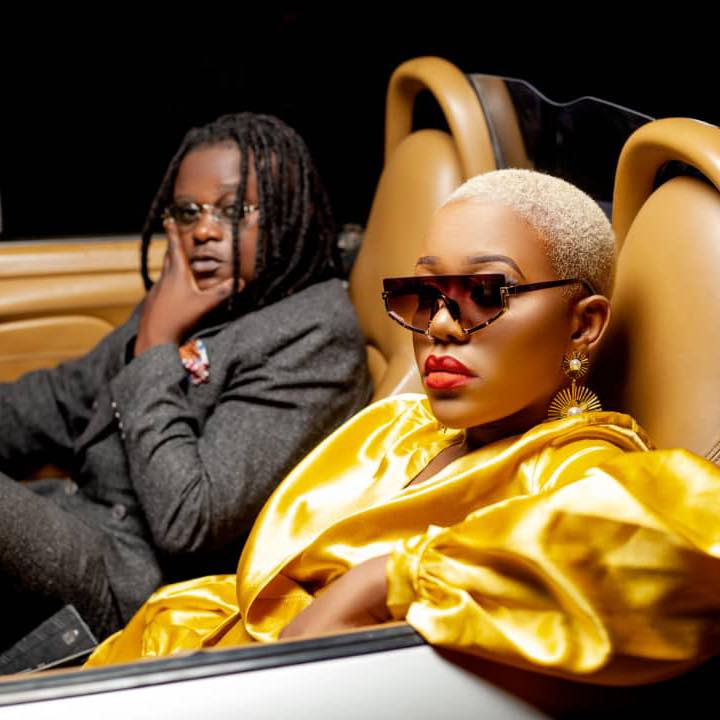 In November 2020, Towela Kaira released a classic hit song ‘No Drama’ in collaboration with T-Sean.

The audio received so much love that it became hard for Towela to ignore calls to release the song’s video.

Read Also: What Tweeps are Saying about Towela Kaira’s Selection as Judge in Nexus Auditions

“The No Drama video is out!!!!!! Please check it out,” she alerted her fans on Instagram.

The video is classy, stylish and delivers the best. It is up to international standards judging by the scenes therein.

T-Sean doesn’t disappoint either. He comes in his element and spews his electrifying lyrics.

Nexus Music Entertainment under which Towela is singed released the song on its YouTube channel. Fans had great things to say about the new music video. Here are some of the reactions by fans:

Jeff Kunda: “It's a hit song already Towela is international plus the combination with T-Sean.” TMZed 260: “Its official Towela Kaira is the best female artist in Zed I wish I could give it a million views by myself.”

In her not very long stint in the music industry, she has managed to amass a sizeable fan base which has pushed her to continue doing great music.