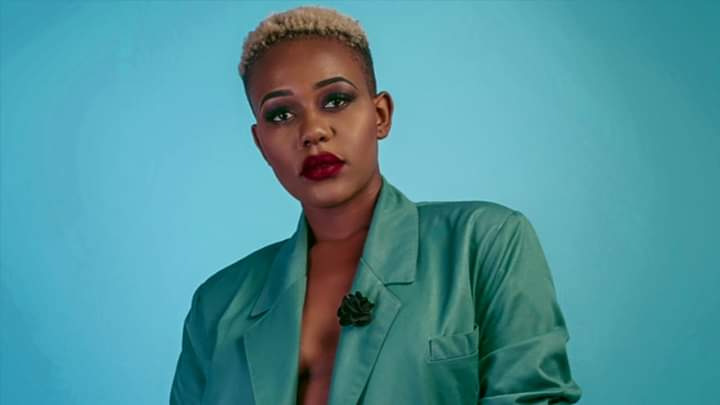 The audition has elicited massive reactions with fans questioning the decision to include musician Towela Kaira as one of the judges.

Kaira is a product of mentoring by Nexus. Her talent was discovered and nurtured by the label..

Reacting to her selection as one of the judges, a netizen named Man Chibs claimed that Kaira is not experienced enough to be a judge in the auditions.

Man Chibs said that Nexus erred in picking her over other “refined and experienced” musicians.

His comment elicited varied remarks as some supported him while others disagreed with him.

“That's the reason we are still behind in terms of employment and Sh!t..she has been in the game for 10 years and counting..how will she gain experience if she is not practicing being a judge please let her be..for example you want to get a job and you are a fresh graduate then everyone is telling you they want experienced candidates so the questions is how will you gain experience,” Hezron Emmanuel Simba said.

However, Bawa McLaren disagreed stating “True mhan,am a fan of Towela but to be honest for me she doesn't deserve to be a judge, if you see south African idols. They put experienced people who have seen and done it all.”

Peter Greed said: “I believe NEXUS MUSIC is not one person and hence they had agreed and had their reasons for picking her as a judge for their even. Maybe when you host yours, you will also have a chance to pick your own. This attitude of PHD and thinking you know better than others must come to an end. Let's learn to celebrate when others get an opportunity to shine.”