Cindy Explains Why She Won’t be Contesting UMA Presidency 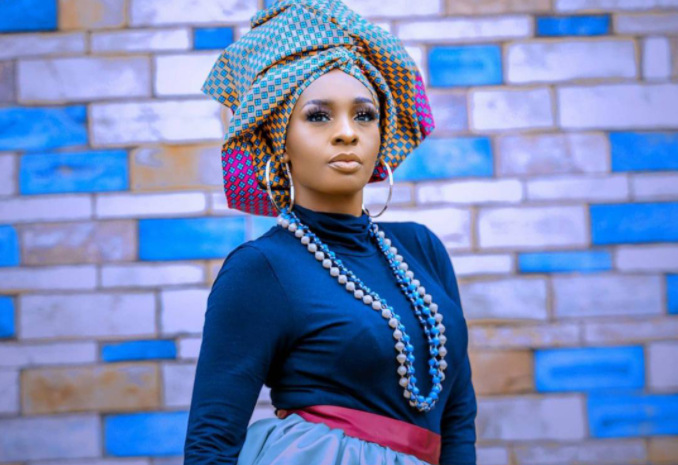 Celebrated Ugandan musician Cindy Sanyu has announced that she will not be contesting for the Uganda Musicians Association (UMA) presidency after Ykee Benda tendered his resignation last week.

Read Also: Cindy Sanyu Opens Up on Performing Alongside her Nemesis Sheebah

However, according to Cindy, she will not be contesting for UMA presidency come elections because of the poor decision making process in the association.

She noted that she is an alpha, and as such, she can’t tolerate being a president without powers to make decisions regarding Ugandan musicians.

"Somehow you get to a point when you want to fight for your seat as president. Personally, if I'm to be a leader, I need to actually lead, I don't want to be bossed around yet that is what UMA is like; you can't make any decisions.

"The way I lead my band and Team Cindicate, I'm the superior, you don't do things without me. Every decision has to go through me, something that is different with UMA. You get to know about the decisions taken after they had already passed them on," Cindy said.