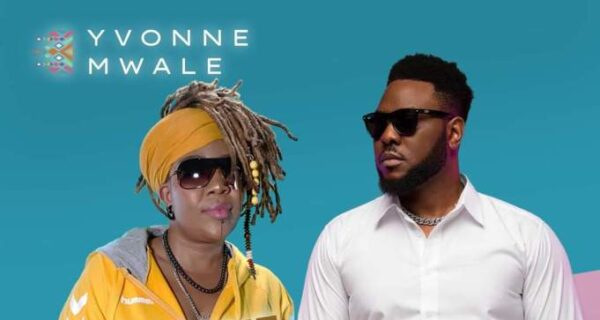 Little was known about Yvonne Mwale until recently when she featured hip hop star Slapdee in her new song.

Mwale dropped a new song titled ‘Uka Ukalile’. However, it is not the new song that has stirred a debate but the amount of money she was charged by Slapdee to feature in the song.

Mwale confessed that Slapdee charged her $1,000 to feature in her song. Many lashed out at her telling her off.

They told her that with Slapdee’s status, he was fair in his charges. Others said that she has Slapdee to thank because not much was known about her until Slapdee appeared in her new jam.

Here are some of the comments:

Peter Makonza: “Guys music is business… tell the lady to tell her friend in Finland that she will pay $3000 for a feature.”

Annette Katongo: “Next time Slapdee should charge her $5000 so you just feel nice talking about slapdee each time iwe.”

Georgina Mwanza: “He did very well I didn’t even know her but thanks to him I now know her.”

Over the years, music features have increasingly become expensive and only artistes with deep pockets manage to feature each other. However, you could both mutually agree to do music together without anyone one paying the other.