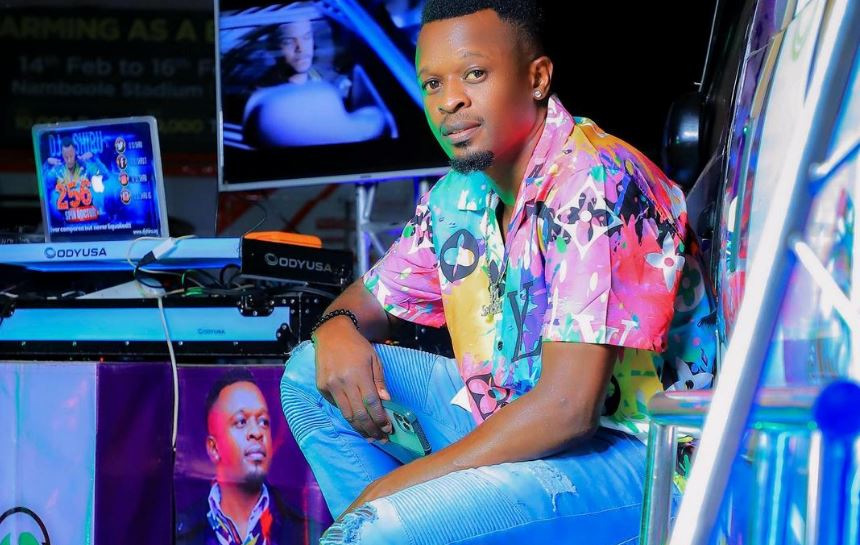 In 'Sidung Deh', DJ Shiru begs his girl to stay besides him despite the challenges. The audio was produced by Artin Pro and the video was shot and directed by Director 69 / Lyan.

The song is off DJ Shiru's ‘Now We Can' album which is the third in his music career.

In the new album, DJ Shiru collaborated with talented producers, amazing co-writers and some fast-rising artists.

The album officially dropped on 18th December, 2020 and is now available on digital platforms.

DJ Shiru is one of the few Ugandan artists that have mastered the skill of producing high quality albums that are streamed by thousands across the continent.