Why Radio Mowzey is the Most Remembered Fallen Ugandan Music Legend 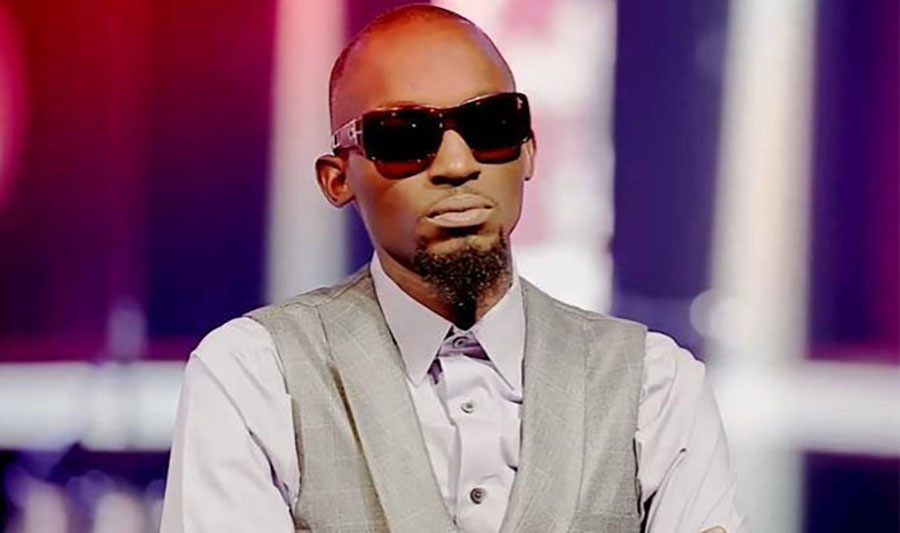 Since 2018, while the rest of the world is celebrating love in February, Ugandans celebrate the life of fallen singer and songwriter Ssekibogo Moses alias Radio Mowzey. We all remember him for the amazing talent and the love he put in the Ugandan music industry and Africa at large.

Over the past few years, Uganda has lost several music legends like; Elly Wamala, Philly Bongole Lutaaya, Job Paul Kafeero, Herman Basude, Livingstone Kasozi among others, but it is evident that this generation highly adores the late Radio Mowzey.

Radio was born on 25th January 1985, and died on the 1st February 2018 following injuries sustained during a bar brawl in Entebbe. He started his career at a tender age, with the schoolmates like NTV's Daggy Nice describing him as a very talented, composed, calm guy who loved art and songwriting.

"His talent needed no supplement. He was already gifted and needed no internal energy because he dedicated all his life to music. He never brought any books to studio but got the vibe from there," Said producer Kayz.

Radio Mowzey did a lot of amazing things that left Ugandans wondering the kind of man he was. Looking back three years since his demise, no one seems to fit in his shoes. His songwriting skills, charity activities off the camera among others are what make him unique.

Radio was keen to see the Ugandan music grow and in some instances wrote free songs for upcoming artists in a bid to help them fast-track their music careers.

He was loved by all and sundry as he was always ready to help unconditionally. At his peak, he was one of the best vocalists and songwriters in the country.

At their shows and concert, Radio left nothing on the tank, he went all out and gave fans value for their money. These are some of the things Ugandans are missing currently, thus remembering the late Radio Mowzey.

While many other talented musicians have come up after Radio’s death, none has been able to fill his shoes. His former partner while speaking at a past interview noted that he will never replace Radio as he is irreplaceable. He further noted that he is yet to see or meet anyone with Radio’s skill set.