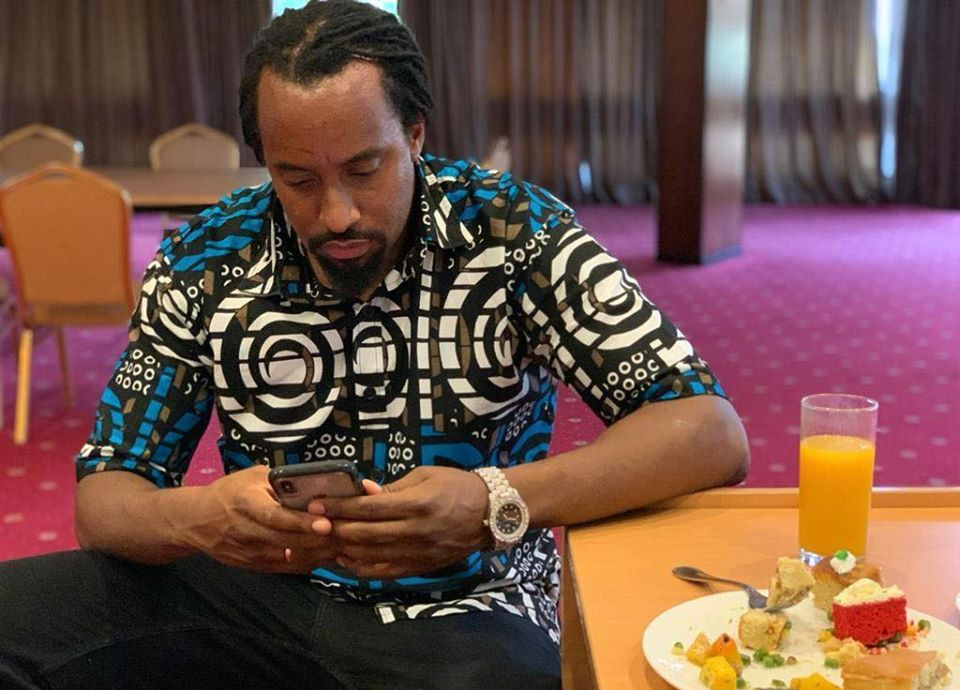 Veteran Ugandan rapper Navio has defended Ykee Benda's decision to resign as president of the Uganda Musicians Association three months after taking over the role.

Speaking to Spark TV, Navio noted that Ykee Benda was ambitious and hopeful as he took over the office, but unforeseen circumstances interfered with his delivery at UMA.

"I think Ykee Benda did what he could in his term and there are a lot of things that have been happening to him personally. Let us not forget the car crash and him wanting to do more music, especially in these COVID times. Everyone has their own programs and I think he got disorganized and whatever he thought he could accomplish at that time, those factors changed his program," Navio told Spark TV.

For the three months he was in office, Ykee Benda came under harsh criticism from established artist who felt that he did not have the requisite skills to head the body.

Meanwhile, Ykee Benda has nominated Cindy Sanyu to take over as the new UMA president.

"Cindy Sanyu will sit in for me because she was my vice president. The news is just getting to the media but I had already discussed it with the committee before," he said.

Explaining why he resigned, Ykee Benda noted that he was tired of being attacked and insulted by artists, yet he was not gaining anything from the position.

"All this was out of good will so I decided to be selfish and choose myself. Artists are very complicated," he opined.