Bruno K to Critics: Stop Judging me From my Social Media Posts 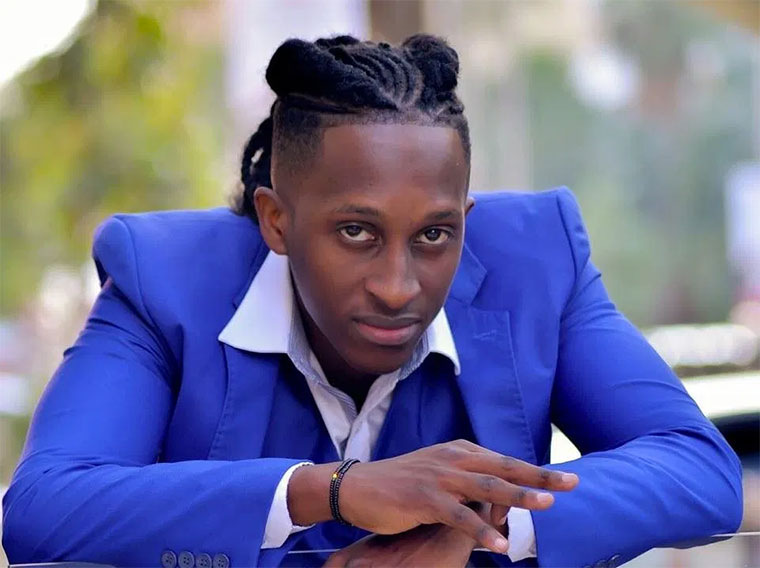 Fast-rising Ugandan artist Bruno K has dismissed claims that he spends too much partying instead of concentrating on his music.

Over the past few weeks, Bruno K has been the subject of social media criticism with fans accusing him of sleeping on his music. This is mainly because of the too many photos he shares on his social media pages hanging out with his friends.

"I love music so much. I have over 50 songs that I have worked on in studio, when do they think I make these songs if they think I party so much or waste time a lot? These people just love talking without any proof because I love my career so much.

"Just because I love my music, it doesn't stop me from hanging out with my friends and family because I divide my time very well,” Bruno K said.

He says the life he portrays on social media is very different from his real life, so people should stop judging him according to what he posts.

"If I post someone on a Monday then the other day I post in studio, they focus on the photos I post and ignore my time in studio. They always focus on the bad things and leave the positive things out," he told Spark TV.