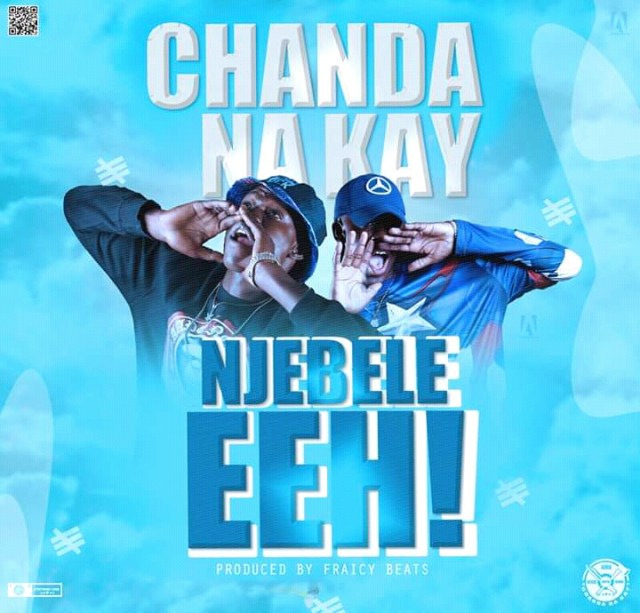 Four months ago, ‘Njebele’ hit by Chanda na Kay was the talk of the town. It was an instant banger. However, one thing was missing; a video to the song which fans have been piling huge amount of pressure on Chanda na Kay to release.

The rap lyrics and mad beats were the first love for fans but the song was too good to be without a video.

Now, the duo has promised fans that a music video for ‘Njebele’ is coming soon. They went on to share photos of a few people, believably the dance crew for the new song.

‘Njebele’s video shoot comes a month after they were signed by Nexus Music Entertainment.

“Just one more signing to close the year! Aba nyoli nyoli also Known as Chanda na Kay have signed with us. The two young talented rappers based in Chimwemwe, Kitwe, Edward Chanda whose stage name is Ec Kopala real Rapper member of the Kopala Sounds team and Kelvin Simfukwe by the stage name of Chimwemwe Boy member of Celeb City will be managed and have their music distributed and marketed by Nexus Music Entertainment Ltd under a five album deal,” Nexus Music Entertainment posted on Facebook in December.