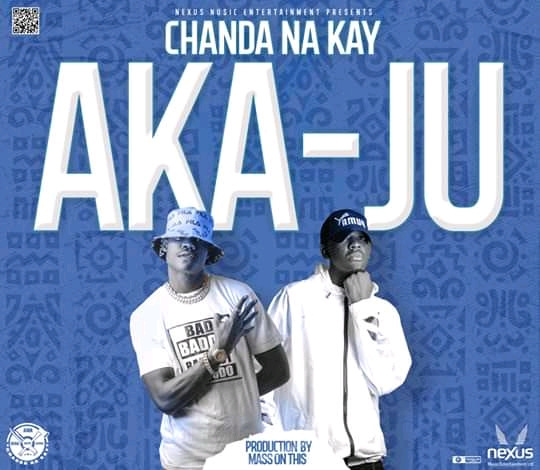 Zambian music duo Chanda na Kay’s new jam ‘Aka Ju’ is quickly becoming a household name in the country barely a week after its release.

In their mettle, Chanda na Kay did not disappoint with the diction which they are known for.

However, a song could only be as good as the video. In this case, ‘Aka Ju’ was released as an audio but lovely Zambians have turned into vixens. Impressed by the various dance videos, Chanda na Kay has called on Zambians, especially those whose kids are dancing to the song to send them the videos.

“…The "Aka juu " dance challenge competition! Can you dance better than these two guys with your partner? Send us the videos on +27 822324616 and the winners will get to meet Chanda Na Kay and appear in the AKA JUU music video!You Said You Ghat Moves Tulangeni Tumone,” they captioned one of the posts.