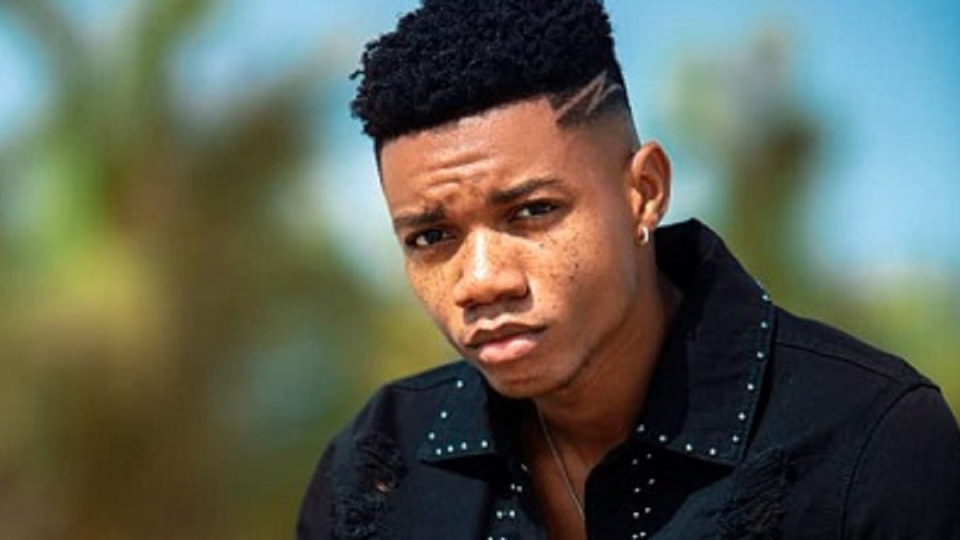 Top Ghanaian artiste, KiDi, has signed a new partnership deal with two American music companies as part of his big plans to “take on the world.”

The companies are EMPIRE, an American distribution company, publishing and record label, and Made In East New York (MIENY), a multimedia music publishing and entertainment company.

MuseAfrica.com reports that, the two companies and Lynx Entertainment “are planning to hone in on KiDi’s talent, style, hard work, and dedication to continue his growth on the Ghanaian music scene and propel his brand further into the international space.”

KiDi ended the year 2020 with two of his songs – ‘Enjoyment’ and ‘Say Cheese’ earning the number and two positions respectively on Muse Bangers of the Year – a multi-platform music initiative instituted to highlight the songs that dominated the Ghanaian radio landscape for the year 2020.

The top two songs and four other songs – ‘One Man,’ ‘Next time I see you,’ ‘Freaky Lord,’ and ‘End In tears’ were played 9,186 times on over 80 stations across the country reaching over 15 million listeners.

The accumulated plays represent 13.4% of the total number of airplay.

Initiated by Afro Nation, it is compiled by the Official Charts Company and seeks to highlight the top 20 songs of the genre within a particular week in the UK. The chart is based on “UK sales and streaming data from over 9,000 outlets, incorporating audio and video streams, downloads and physical sales.”

In addition, the crooner collaborated with Teddy Riley, the Grammy-winning American singer, songwriter, record producer, and multi-instrumentalist on the remix of ‘Say Cheese.’

The song made its debut on the Billboard Top Triller Global chart at number 15.

The chart highlights the biggest songs on Triller based on a formula blending the number of views of videos containing respective songs, the level of engagement with those videos, and the raw total of videos uploaded featuring each song.

The 2020 Ghana Music Awards ‘Album of the Year’ winner scored his mainstream breakthrough in the Ghanaian music space with ‘Odo’ in 2017.

The song was later remixed by Nigerian artistes, Davido and Mayorkun, extending the musical shelf-life of the original.