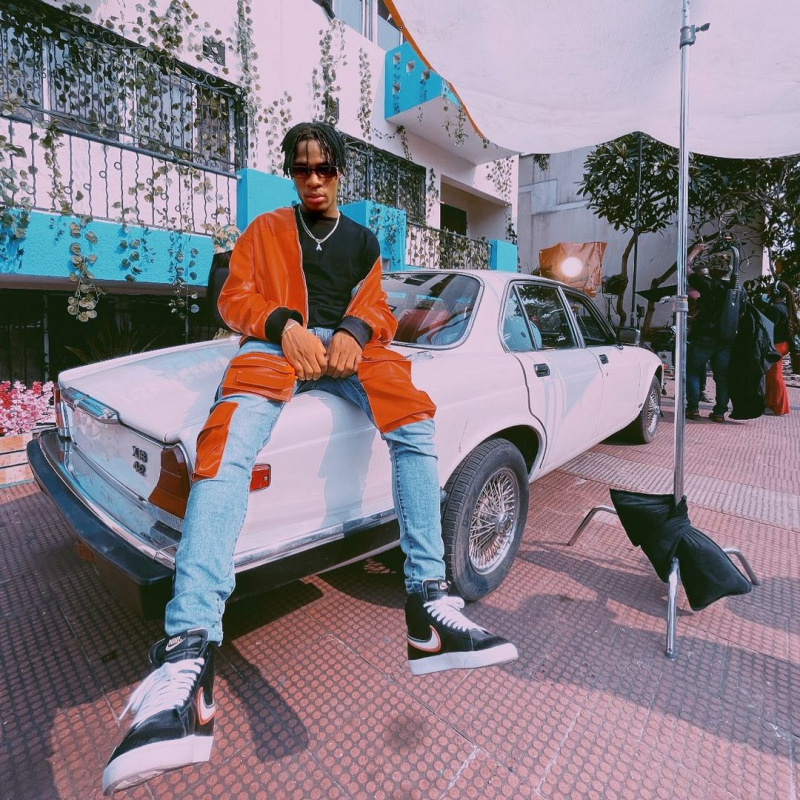 Nigerian singer and songwriter Joeboy is preparing to release his debut studio album.

Joeboy recently announced that he will be dropping the album on February 4, 2021.

The album is titled 'Somewhere Between Beauty & Magic' usually abbreviated as #SBBM. 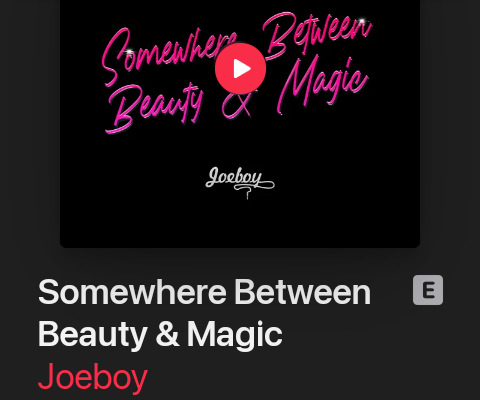 With Joeboy already counting down to the big day, here is what we know about this album so far:

The 23-year-old singer has already shared a link to the album which is now available for pre-order on several digital platforms like Apple Music, YouTube, Boomplay, Audiomack and Deezer.

A quick look at the link indicates that 'Somewhere Between Beauty & Magic' #SBBM will house 15 tracks.

So far, only titles for three tracks have been provided - 2020 hit singles 'Lonely' and 'Celebration' which are tracks number 8 and 14 respectively.

Details provided by Apple Music further indicates that 'SBBM' is a 46-minute album that will be released by Banku Music under the exclusive license of emPawa Africa Limited.

His genre of music is that of Afro pop and R&B.