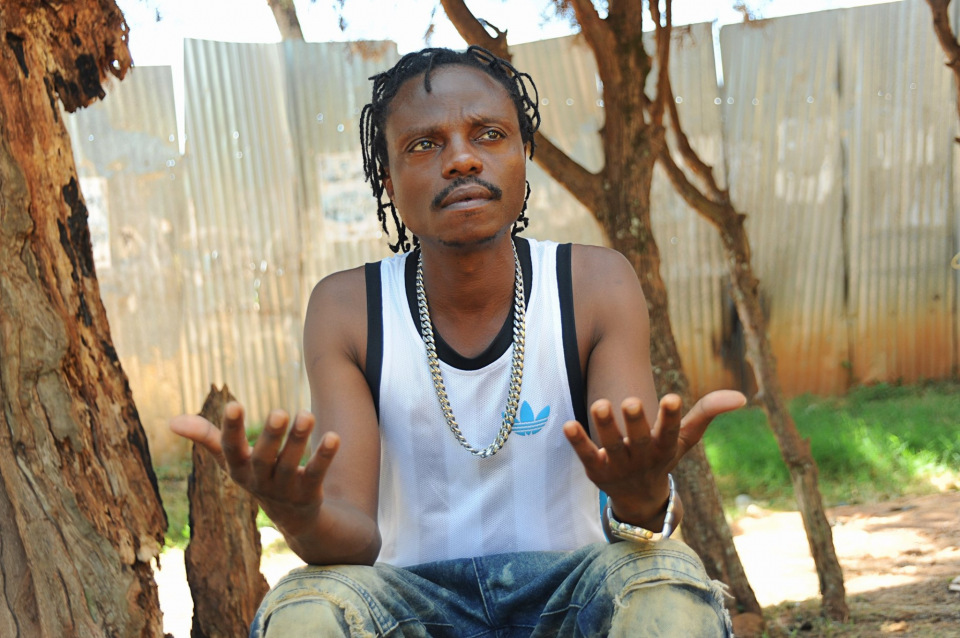 Two decades ago, Ugandan musician Red Banton was among the biggest names in the music industry, thanks to his lyrical creativity and well thought-out songs.

He released songs like Nonya Money, Pony Tail, Sivva Kampala, Speed 180 among others firing up Ugandans and cementing his legacy in the music industry.

Having encountered and witnessed the evolution of the Ugandan music industry, Red Banton believes that the standard has depreciated overtime.

Speaking during a recent interview, Red Banton said there is not so much talent left in the industry following the death of Radio Mowzey in 2018.

"The music industry lost it since his death. He had introduced a unique pace and powerful competition. The music is no longer powerful because he wrote for very many people.

"He kept all these artists like Jose Chameleone, Bobi Wine on their toes looking out for what new thing he had brought. The competition is dead and everyone is now on their own," he opined.

Red Banton used the opportunity to hit out at Bebe Cool noting that he would have been a great artist if he wrote his own songs.