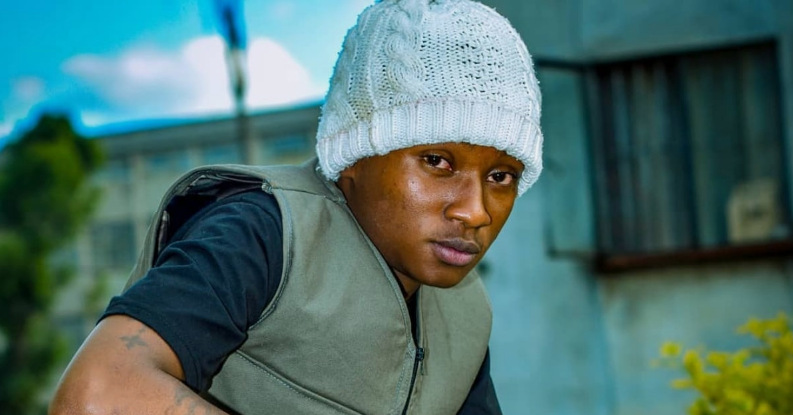 ‘Utabaki’ is an upbeat Gengetone Jam that features both artists rapping in ‘Sheng’. In the true Gengetone style, the jam features several gorgeous video vixens dancing to the song with creative visuals which were directed by Cliff mastermind under Black Market Records.

Swat is not the first member of the Ethic music group to release a solo project, Rekles has also been releasing solo jams and collaborating with established artists in the country including Willy Paul, Willis Raburu, and many more.

'Utabaki' introduces us to who Swat is as an artist and enables us to see his personality as an individual without the group.

Under the visuals on his official YouTube channel, Swat revealed that he recorded his first solo project in the year 2019 and has plans to release it this year.

Swat whose real name is Boniface Mwangi was born and raised in Nairobi Kenya. He started doing music in the year 2015 after working as a tattooist and as a photocopy attendant.

The Ethic Entertainment group met at a movie shop in the year 2017 and vibed to a beat that went on so well that they decided to go to the studio as a group.

They later did their first song 'Lambo Lolo' as a group which became an instant anthem all over East and Sub-Saharan Africa.

‘Utabaki’ has been received well by his fans and already has thousands of YouTube views in a short amount of time.