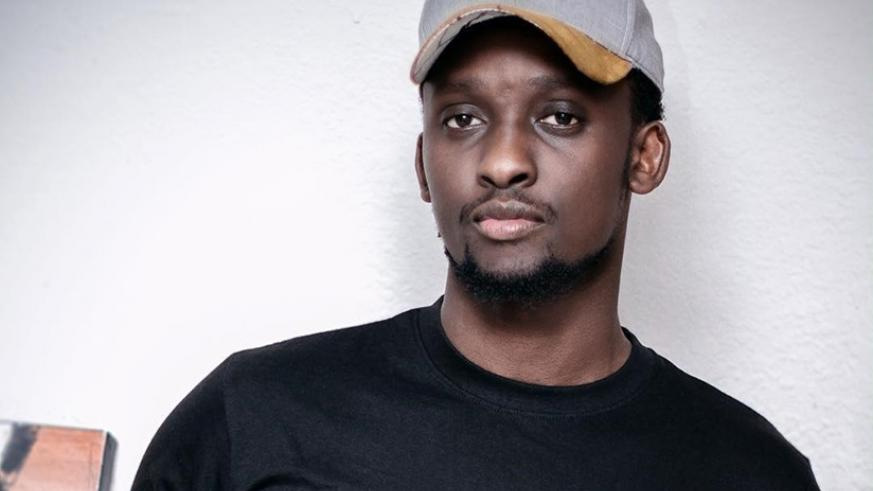 Meddy has been nominated on the Listener’s Choice category. In a series of posts on Instagram, he has been rallying his fans to vote for him.

The nomination comes after the release of ‘Carolina’ in December 2020.

‘Carolina’ added to the list of his biggest songs in 2020. It hit a million views in four weeks.

Meddy’s ‘Carolina’ is themed around the beauty of love; a universal language that many relate to.

The beats which are synonymous with Nigerian bangers are in sync with his mellow voice. The beauty of it is the lyrics are in English and being a Rwandese, he makes it easy for people who love his brand to listen more to his songs.

The video speaks of opulence and style having been shot in a desert in the United Arab Emirates (UAE).

The monster looking desert bikes open the video scene before a sleek Rolls Royce comes in and adds to the exclusivity and style of the video.