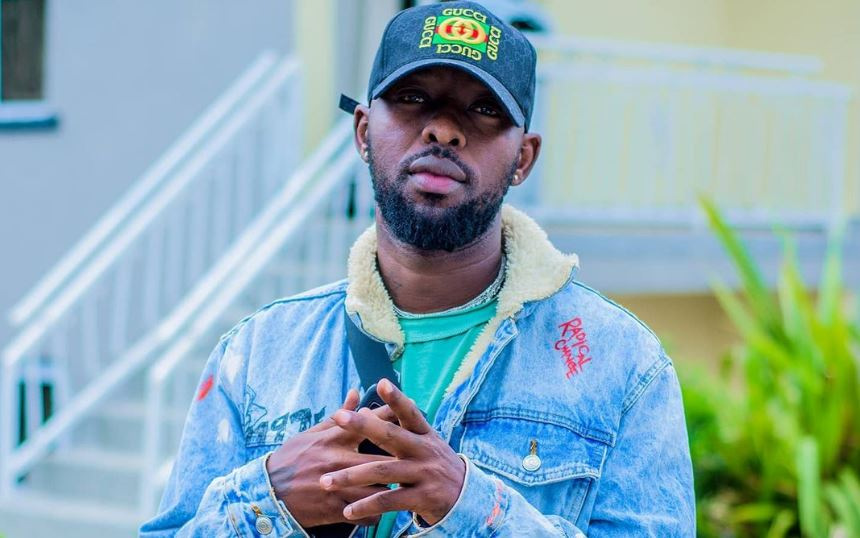 The second nomination list for the 2021 MAMA awards scheduled for next month, was released last week and following fans' concerns, Ugandan musician Eddy Kenzo finally appeared among the nominees.

There were concerns as to why Eddy Kenzo had not been nominated in the first round despite having a successful musical year.

Speaking during an interview, Eddy Kenzo appeared to suggest that he may have been sidelined due to an argument he had with the organizers in 2016, when he allegedly won but was not given the award.

Speaking to Spark TV on the new list nominees, Eddy Kenzo claimed he is not aware of the nomination.

"It is up to them to sit down and reward who they want and who they feel has done well. My job is to do music and please my fans, sooth their souls, educate and entertain them. The moment I achieve that, I'm a successful artist. That is all I care about," Eddy Kenzo said.

Read Also: Eddy Kenzo Weighs in on 2021 MAMA Awards Set to be Held in Uganda

According to the organizers, the categories were decided by the public who nominate the best act getting the most airplay.