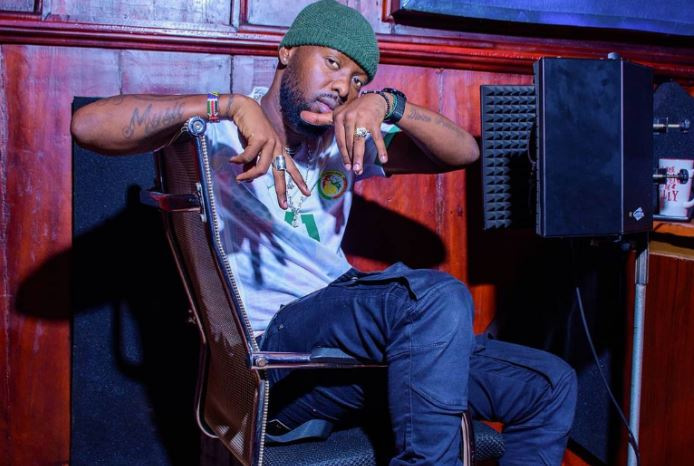 Early this month, MTV Africa Music Awards (MAMAs) announced that its 2021 award gala will be held in Uganda, this being the first time in the country’s history.

A couple of days after making the announcement, MTV Base released the list of nominees causing uproar in Uganda as some artists felt that they were sidelined unfairly.

Some of the top artists that missed out include; Eddy Kenzo, Winnie Nwagi among others.

Speaking during a recent interview, Eddy Kenzo declined to comment on the nominations, stating that he has no right to judge the award organizers.

"I can't just comment on people's businesses. I don't have any authority so I will not talk about it," he said.

Without revealing much details, Eddy Kenzo appeared to suggest that he may have been sidelined due to an argument he had with the organizers in 2016 when he allegedly won but was not given the award.

"I have no idea about that but what I know is I won and they gave my award to someone else that is when I knew that each organizer has a different way of doing their things," Eddy Kenzo said.

He, however, noted that the award gala is a great opportunity for Ugandans to attend an international award gala instead of watching it online.